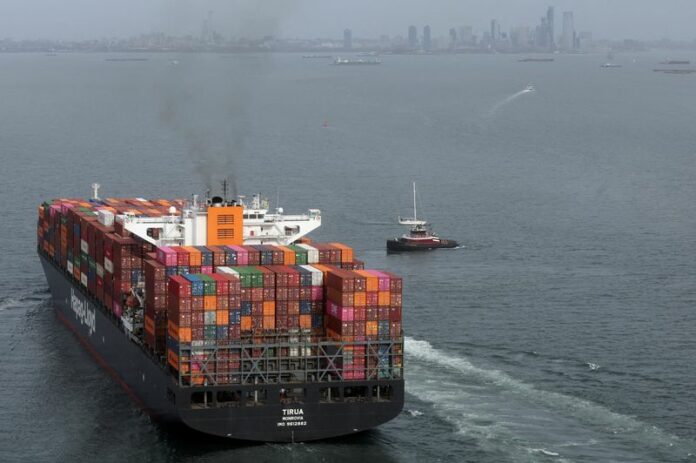 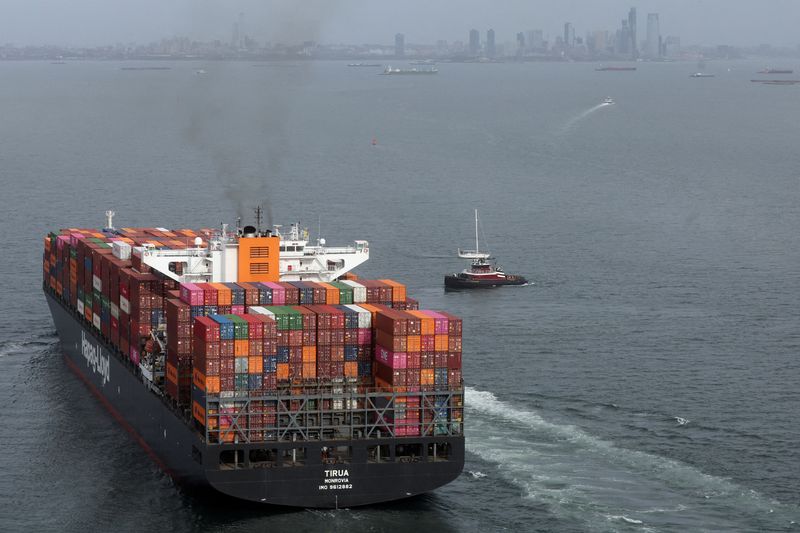 GENEVA (Reuters) – The WTO should tackle trade barriers for low carbon industries among other measures aimed at addressing the role of global trade in driving climate change, Director-General Ngozi Okonjo-Iweala said in a report published on Monday.

The WTO’s World Trade Report 2022 launched at the COP27 climate summit in Egypt says the most realistic way to make deep emissions cuts without reducing living standards in richer countries and harming development prospects in poorer ones is through advancing low-carbon technologies.

“The WTO has an opportunity to use the present moment to strengthen its role as a forum for coordination on trade and climate change, to address trade policy barriers holding back the dissemination and use of low-carbon technologies, and to support structural changes needed to decarbonize the global economy,” she said in the report’s foreword. “I hope we will make the most of this opportunity.”

One example of how the 164-member WTO might help is by cutting tariffs and other barriers for low-carbon industries which tend to be higher than for carbon-intensive ones, the report said.

A WTO simulation estimate included in the report indicates that eliminating such measures could boost global exports in energy-related environmental goods, such as solar panels or smart heating controls, by 5% by 2030, or $109 billion and reduce emissions. Another is through establishing a broadly-accepted price for carbon, the report says.

By the global trade watchdog’s own admission, trade has been “part of the problem” in the past – by generating transport emissions and by helping to drive carbon-intensive growth.

Nearly a third of the world’s total carbon dioxide emissions were embodied in global goods and services exports in 2018, according to an estimate from the OECD policy forum.

“But in the future, with the right policies in place, trade can be a major part of the solution,” the report said. “Trade cooperation is key to driving this global transformation.”