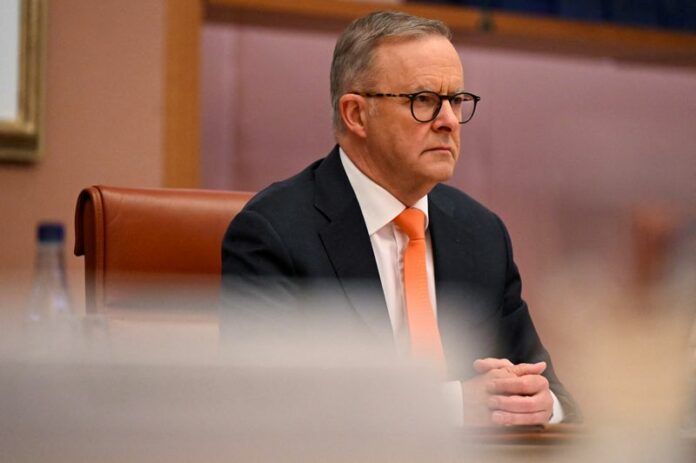 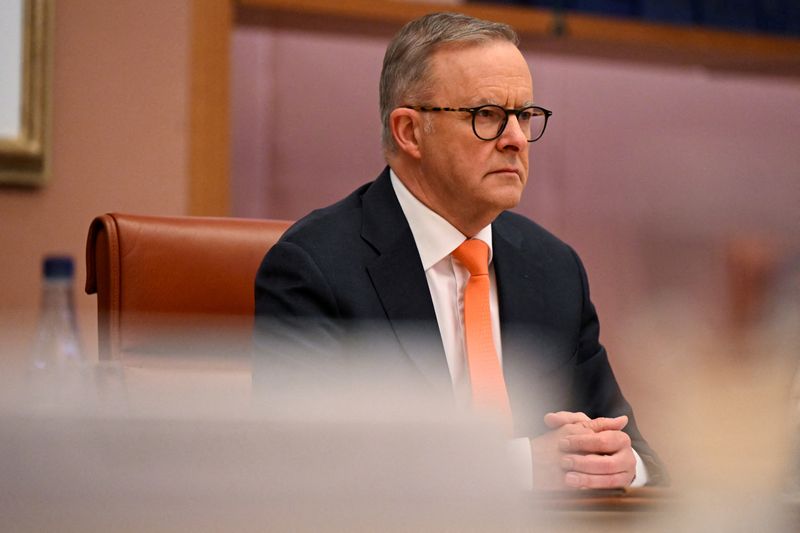 SYDNEY (Reuters) – The chief of Australia’s biggest pension fund warned against government efforts to tap into retirement savings worldwide as the country looks to fight economic challenges and prepare for a looming global recession.

Australia has the world’s third-largest pension pool, as its superannuation funds have grown to more than $3.3 trillion from $148  billion over the last three decades.

Australia’s centre-left government has said it plans to scale back tax concessions for pension funds of the super rich, saving billions of dollars annually that could go to bridge a budget deficit gap.

Last month it said it had reached an accord with super funds to look at investing in affordable housing projects, to tackle a crisis in the industry.

Schroder welcomed the plans on affordable housing, but said the dynamics of risk and reward did not often match up from an investment perspective.

“Do we do something on affordable housing? Yes, we do. Does it normally stack up? No, it doesn’t. Usually the risks are too high and the returns are too low,” Schroder said.

The government has not detailed how it plans to draw retirement funds into affordable housing projects.

Global economies, either already in recession or heading for one, are seen tapping into pension funds to alleviate economic woes. Last week Britain was reported to be planning to reveal a stealth tax raid on pensions this month.