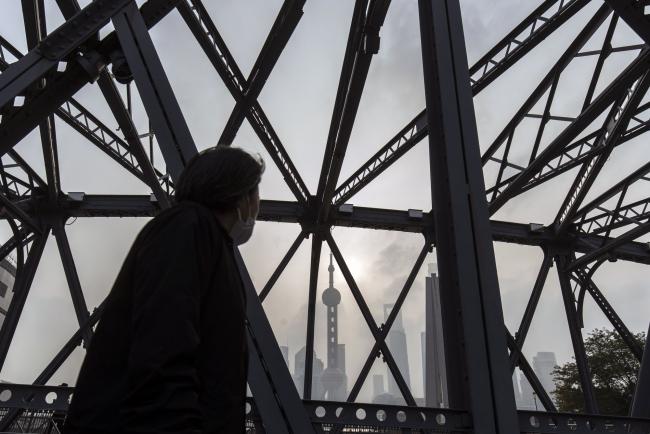 (Bloomberg) — China appears to be playing down the importance of development and reform and opening up of the economy for future legislation, adding to concerns that the government is increasingly prioritizing security and ideology over growth.

A draft amendment to the Legislation Law revamped a list of principles for laws, removing the statement in the opening section that lawmaking should revolve around economic development and adhere to reform and opening up.

Instead, the proposed law says that lawmaking should “adhere to the leadership of the Chinese Communist Party, adhere to the guidance of Marxism-Leninism, Mao Zedong Thought, Deng Xiaoping Theory, the Theory of Three Represents, the Theory of Scientific Development, and Xi Jinping Thought on Socialism with Chinese Characteristics for a New Era, to develop a system of socialist rule of law with Chinese characteristics.”

The changes amplifies concerns that the primacy of economic growth is being de-emphasized, despite President Xi Jinping’s pledge at the recently-concluded congress that economic development is still the Party’s top priority. In Xi’s report to the congress, mentions of “security” surpassed “economy” for the first time, according to a Bloomberg News analysis.

The amendment was submitted to the National People’s Congress and passed its first reading on Oct. 30. It is now open to public comments until Nov 29, after which it would usually go through two more rounds of deliberation and revision before being passed into law.

The Legislation Law was introduced in 2000 and amended in 2015, and regulates activities related to lawmaking, such as how the national legislature makes and interprets laws. The changes were earlier reported by the Nikkei.