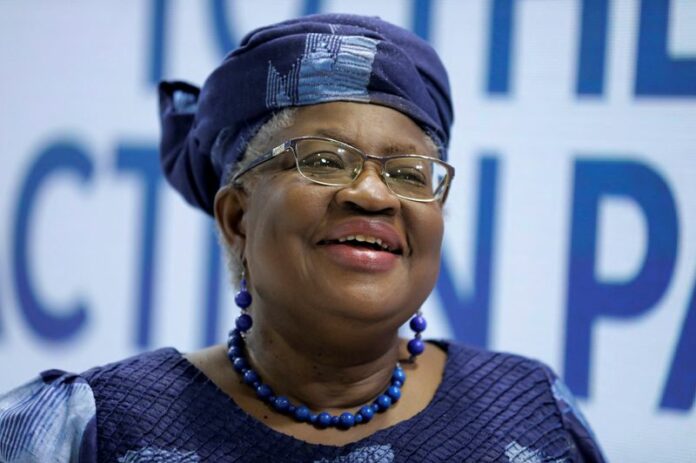 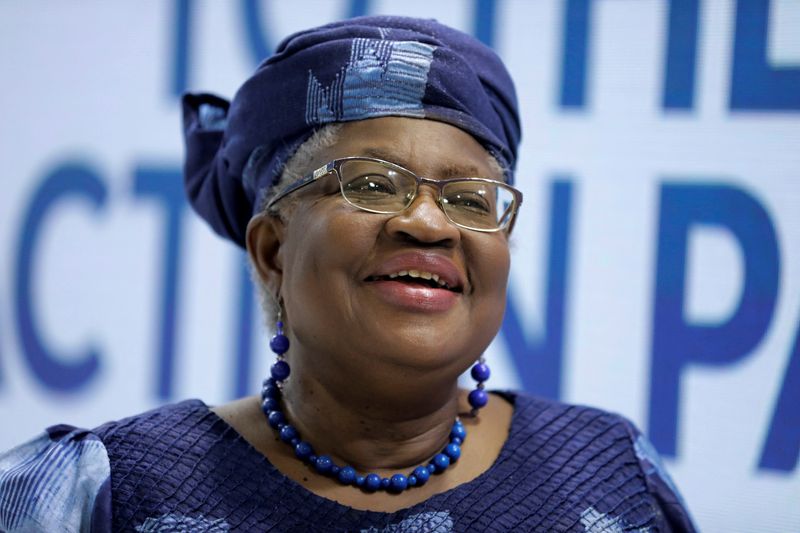 SHARM EL-SHEIKH, Egypt (Reuters) – The head of the World Trade Organization aims to revive negotiations on a global environmental trade deal, she told Reuters, as part of efforts to give the trade watchdog a bigger role in tackling climate change.

Talks on scrapping tariffs and other trade barriers on goods such as solar panels or smart-heating controls that can address climate change are seen as an important step towards cutting the cost of environmental protection.

But WTO discussions collapsed in 2016 after disagreements between China and Western countries about which products should be on the environmental list.

“We would like to see the revival of an environmental goods and services agreement,” Ngozi Okonjo-Iweala told Reuters on the sidelines of the COP27 climate summit late on Monday.

She said the talks should also be expanded to include services. These could include air pollution mitigation or wastewater treatment.

“You need to have a friendly trade regime for renewables and other environmentally-friendly products,” she said, noting tariffs for fossil fuel products are lower than for renewables in many countries.

The global trade body’s ability to strike multilateral deals has been in doubt after a years-long drought but the clinching of agreements in June has helped to restore faith and renew ambition.

Exploratory discussions about a possible revival of a green trade deal have begun at the 164-member WTO body, although Okonjo-Iweala said some countries had expressed concerns, without naming them.

She suggested beginning with a preliminary list of some 50 or 60 products that could be lengthened gradually.

Diversification or Concentration: Which Is Better for Your Portfolio in 2023?