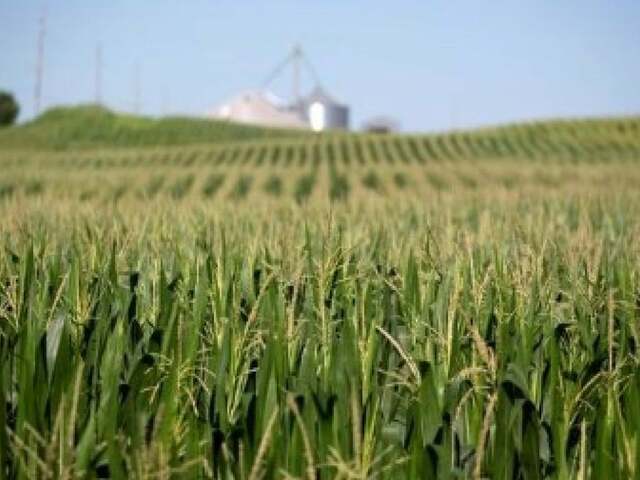 NAPERVILLE, (Ill.): The final three US Crop Watch fields were harvested within the last week, all corn, and two of them fell short of expectations, consistent with this year’s trend.

In 2022, six of the 11 Crop Watch corn yield scores came in below their last pre-harvest prediction, three came in above and the remaining two hit expectations.

For soybeans, three came in below, two landed above and six met the predicted yield.

Producers have been assigning yield potential scores weekly on a 1-to-5 scale, where 3 represents average yields and 5 is record or near-record yields.

Yield scores are now final with harvest complete. The western Iowa corn was finished a week ago with a final score of 4.5, in line with expectations but down from last 5 years.

The North Dakota and Ohio corn fields were harvested on Thursday and Saturday, respectively, and yields came in below the pre-harvest targets.

August rains had lifted the North Dakota soybeans to a better-than-expected result, but the producer now believes that the moisture came a little too late to help the corn as much as he hoped.

The North Dakota corn ended at 2.75, down a quarter-point from expectations but above last year’s 2.

The Ohio corn was even more disappointing, ending at 2.5 instead of the predicted 3.75, well off the four-year streak of 5s in this location.

Conditions were far too wet at planting, reducing plant population.

The corn looked excellent in the spots with strong population, likely skewing the perception of the overall field potential.

However, the Ohio soybeans scored a 5 this year on timely August rains, joining the Minnesota corn as the only two 5-score yields of 2022 Crop Watch.

It is interesting to note that analysts are expecting unchanged US corn and soybean yields versus last month in the US government’s crop report coming on Wednesday, though there are whispers of possible increases to both yields.

Crop Watch soybeans have been finished since mid-October, and this year’s average yield score of 3.64 is down from 3.89 last year, almost identical to the 2020 score and above the poor 2019 result.

More than half of the Crop Watch producers said they have already purchased seed for 2023 and an even larger share said they had priced next year’s inputs. Pricing and availability of inputs, particularly fertilizers, have been concerning for farmers globally amid supply-chain and geopolitical issues, as well as inflation.

Most of the Crop Watch producers are in rotation-heavy areas, but acres in North Dakota and Kansas can swing the pendulum.

Corn is currently the most attractive profit-wise in North Dakota, though the producer may consider spring wheat or soybeans if those prices increase.

The North Dakota producer also favoured specialty crops more heavily in 2022. He plans to keep pinto beans in his rotation for 2023, and that cuts in to his soybean potential.

The Kansas producer has been hearing that fall seed sales of corn and soybeans are unusually slow, and he thinks the state’s winter wheat and sorghum acres could increase notably in 2023.

But the risk for wheat abandonment in the spring is elevated given the super-dry conditions there now.

The Crop Watch producers are completely mixed when asked about sales levels for their 2022 and 2023 crops, with some behind normal pace, some ahead and others right at their typical levels.

When asked about concerns ahead of 2023, answers ranged from the current dryness to high input costs, market volatility and potential price collapses, and the pressure to produce high yields in order to cover all the expensive costs for the upcoming year.

With harvest complete, this will be the last weekly Crop Watch report of 2022. Coverage is planned for the 2023 season with reports starting in the spring.