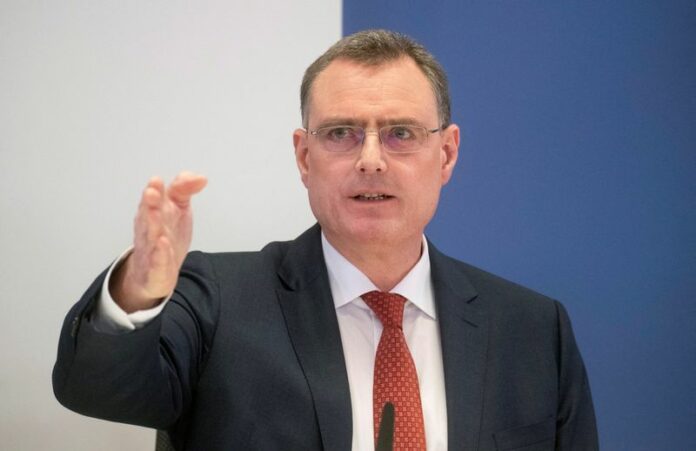 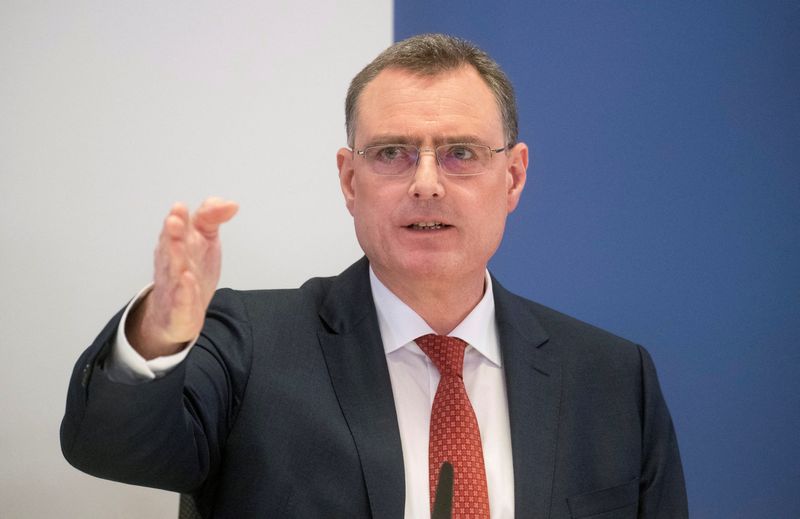 Jordan said there were arguments for both a wait-and-see approach and more aggressive policies to tackle inflation in Switzerland, which was 3.0% in October, data showed last week.

The figure, although low in comparison to other countries, was the ninth month in a row that inflation was outside the SNB’s price stability target of 0-2% and is near its highest level in nearly three decades.

“In an environment such as the one we face today, mixed signals on the persistence of inflation might tempt policymakers to postpone further reaction to inflationary pressures until uncertainty about future inflation has receded,” Jordan said in a speech at the start of a meeting of central bankers in Zurich.

“Yet uncertainty must not mean indecision. A risk management approach to policy-making sometimes calls for decisive action,” he added

The SNB has already raised interest rates twice this year to take its policy rate to 0.5%, with economists expecting a further raise at the central bank’s next monetary policy meeting in December.

Jordan said the SNB does not aim to fine tune inflation, but determined action remained necessary.

“When faced with large shocks that increase the risk of persistent movements of inflation away from the range, determined action is necessary, irrespective of whether these movements are below or above the range,” Jordan said.