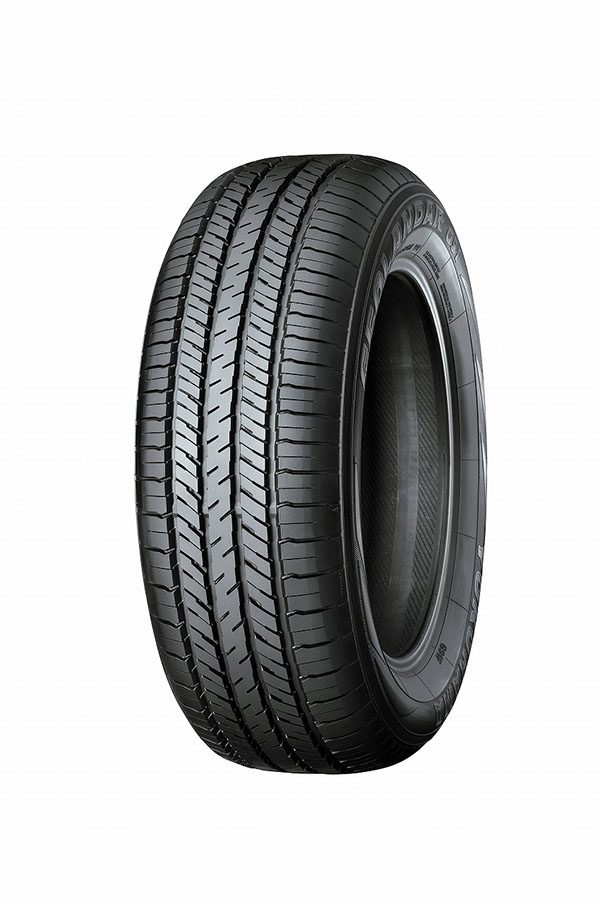 Yokohama have announced that it is supplying its Geolandar G91 tyres as original equipment (OE) to Subaru Corporation for use on the automaker’s new crossover SUV, the Crosstrek (Japanese-market model), which was unveiled in September 2022. The SUV is being fitted with 225/60R17 99H size tyres.

Geolandar G91 tyres combine the utility performance of SUV tyres with the fuel-efficiency, safety, and comfortable performance demanded of urban crossovers and small/midsize SUVs. These GEOLANDAR G91 tyres being supplied on the new Crosstrek employ a highly rigid carcass, allowing them to demonstrate agile steering stability that befits the Crosstrek. In addition, the adoption of a flat side design that contributes to reducing tyre weight and controlling air resistance during driving has made it possible to achieve a high level of fuel efficiency.

The tyres being supplied as OE for Crosstrek were developed by utilising specialised tuning to match their tread pattern, profile, and tyre structure to the vehicle characteristics, while also using Yokohama Rubber’s proprietary HAICoLab*1, an AI-based development framework that aims to foster new discoveries and digital innovation by merging human inspiration and creativity with AI’s enormous data processing capability. To achieve the highly quiet ride, an optimal pitch sequence was obtained using evolutionary computation (genetic algorithms), one of the technologies incorporated in HAICoLab. The innovative technologies applied in development of the GEOLANDAR G91 are based on new knowledge obtained by collecting actual data and virtual data generated by simulations and then using AI’s predict, analyse and search functions.

GEOLANDAR is Yokohama Rubber’s global brand of tyres for SUVs and pickup trucks, and the Company is accelerating the expansion of the brand’s lineup to meet increasingly diversified needs in the SUV market.

Combining a compact body with a rugged and sporty design, the Crosstrek features full-fledged SUV performance thanks to Subaru’s unique symmetrical AWD, making it a versatile crossover SUV ideal for any driving environment, whether in the city or for outdoor adventures.*2