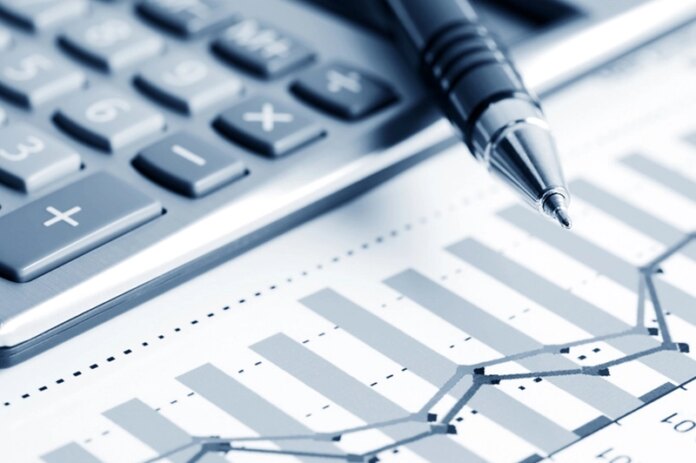 (Reuters) – Russia plans to spend nearly a third of next year’s budget on defence and domestic security while slashing funding for schools, hospitals and roads as it diverts cash to support its military campaign in Ukraine.

A Reuters budget analysis shows Moscow will spend a combined 9.4 trillion roubles ($155 billion) on defence and security, squeezing out other priorities in a critical year leading up to a likely re-election bid by President Vladimir Putin in 2024.

Security spending alone – including the work of the state Investigative Committee, the prosecutor’s office, the prison service and the National Guard, which has been deployed in Ukraine – will rise 50% compared with 2022.

The combined military and security outlay is a record for the Kremlin but amounts to only about 18% of what the United States plans to spend in the next fiscal year on defence and some – but not all – national security needs.

“The budget is a tool to finance the military campaign,” said Alexandra Suslina, an independent analyst. “The increase in pensions, student payouts is minor compared to what should have been done in Russia. Decade-long problems remain unresolved.”

The finance ministry did not respond to a Reuters request for comment.

The changing shape of the budget reflects Russia’s efforts to bolster its military effort in Ukraine, where it has lost substantial ground since September despite proclaiming the annexation of four regions it partly occupies. Putin has ordered the central government and the country’s 80-plus regions to work more effectively together to support the military’s needs.

On paper, defence spending will rise by just 1% next year to 4.98 trillion roubles – but only because it was revised up by a third this year, from an initially planned 3.5 trillion roubles, after Moscow sent its troops into Ukraine in February.

By contrast, domestic security spending is set to rise 50.1%, to 4.42 trillion roubles.

Putin has said that sanctions are boomeranging on Western countries, which are struggling to tame their highest inflation levels in decades as energy and food costs surge. But Russia’s economy is also being hit.

It shrank 4% year-on-year in the third quarter, reflecting the sanctions and the Kremlin’s decision to call up 300,000 reservists. Hundreds of thousands of others fled the country to avoid the draft.

Infrastructure and industrial spending will fall by 23.5% and 18.5% respectively, according to a joint study by the Russian Presidential Academy (Ranepa) and the Gaidar Institute. That “could trigger significant difficulties” at a time when Moscow is trying to find new markets away from the West, the institutes said.

Investment in research and development will be cut, too, and “a number of crucial industries will not have enough funds to develop domestic technologies”, Ranepa said, as western sanctions cut Moscow off from the newest technologies.

Bidding for a fourth presidential term in 2018, Putin promised to spend over $400 billion on everything from roads to healthcare and education – a total of 13 “national projects” – to make Russia the world’s fifth biggest economy by 2024.

Those goals were shifted to 2030 during the COVID pandemic and next year’s budget sees funding for them being cut by 10%, raising a risk the targets will be missed again, analysts say.

Social spending such as pensions and welfare, a cornerstone of Putin’s domestic economic policy and used to court voters in previous campaigns, will total 7.3 trillion roubles – an 8% rise but still less than the combined military and security budget.

Funding will be cut for state programmes on education, but increased by 513% from this year for “patriotic training” in schools to reflect Russia’s view of current and historic events, according to Ranepa and the Gaidar Institute.

The health spending cut is an “unjustified reduction given … the increase in the death rate both due to the coronavirus pandemic and worsening access to medical services”, the Higher School of Economics said in a note.

With sanctions pressuring state revenues, Russia projects the budget deficit will double to 3 trillion roubles next year, or 2% of gross domestic product, and analysts have said it could be as high as 4.5 trillion roubles.

To fill the gap, the ministry has already tapped its National Wealth Fund and also borrowed $14 billion in a OFZ rouble bond offering last week.

That was its biggest ever one-day debt sale – a fact that the British Ministry of Defence highlighted on Twitter as a sign Russia was borrowing to sustain defence spending.

While Russian public debt is seen at 17% of GDP next year, low by international standards, servicing costs will increase towards 6.8% of total spending in 2025 from 5.1% now, exceeding funding for health and education, analysts say.

“In 2023–2025, the public debt will grow faster than the country’s economy, indicating a low efficiency of the borrowed funds usage” and hitting economic development, the Financial University said.