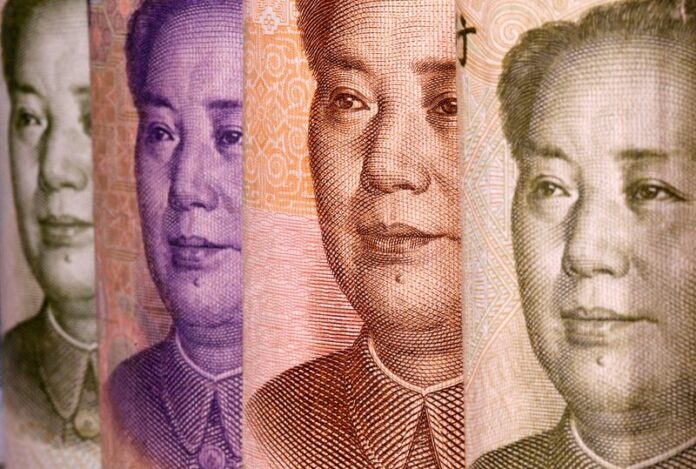 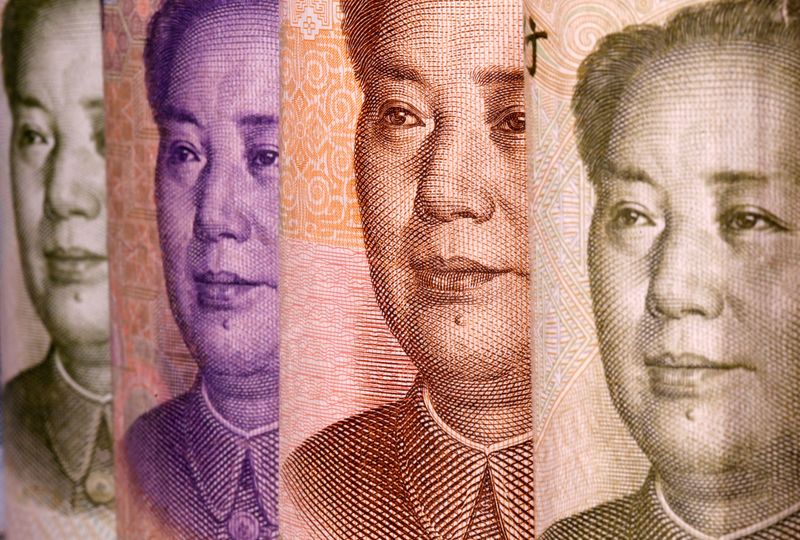 Hurt by COVID-19 restrictions and a sharp property downturn, China’s economy has been struggling to get back on its feet, even after a flurry of policy measures this year to spur domestic demand.

Economic activity in the fourth quarter “is crucial for full-year growth”, according to the State Council meeting chaired by Premier Li Keqiang on Tuesday, adding that now was a “critical time” to consolidate the economy’s stable foundation.

“We will use monetary policy tools such as cuts in the reserve requirement ratio in a timely and appropriate way to maintain reasonable and sufficient liquidity.”

The People’s Bank of China (PBOC) usually follows guidance from the cabinet, which oversees the world’s second-largest economy and charts the fundamental course of China’s policies.

The PBOC last cut the RRR – the amount of cash that banks must hold as reserves – by 25 basis points in April when commercial hub Shanghai entered a citywide lockdown.

“The central bank is expected to announce another RRR cut of 25 basis points – the same as in April – in the next few days,” Wen Bin, chief economist at China Minsheng Bank, said in a research note.

The central bank has cut the RRR 13 times since 2018, slashing the average reserve ratio to about 8% from 15%, pumping about 10.8 trillion yuan ($1.51 trillion) in liquidity into the economy, PBOC Governor Yi Gang said this week.

On Monday, the central bank kept its benchmark lending rates unchanged for the third straight month, as a weaker yuan and persistent capital outflows continued to limit Beijing’s ability to ease monetary conditions to support the economy.

China’s economy suffered a broad slowdown in October and a recent spike in COVID-19 cases has deepened concerns about its growth in the last quarter of 2022, amid an ailing property sector, a high jobless rate among young people and protracted coronavirus restrictions under Beijing’s zero-COVID strategy.

China will keep its economic operations within a reasonable range and strive to achieve relatively good results, CCTV reported, adding that previous fiscal and financial policies were having an effect but still had great potential.

The cabinet will send officials to provinces this month to check the implementation of policy measures that have been rolled out this year, state media said.

The cabinet also called for speeding up investment and construction of major infrastructure projects, and called for stabilising and expanding consumption and vowed to support sound development of the platform economy, state media said.

Three of China’s biggest commercial banks have agreed to provide fundraising support to property developers, including industry giant Vanke, in a coordinated effort to support the country’s embattled property sector.

On Wednesday, the PBOC issued a notice outlining 16 steps to support the property industry, including loan repayment extensions, in a major push to ease a liquidity crunch which has plagued the sector since mid-2020. Reuters reported last week on the rescue package, citing sources.