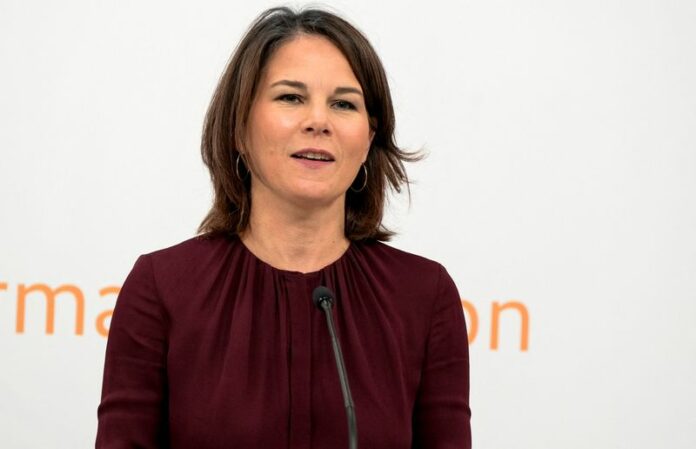 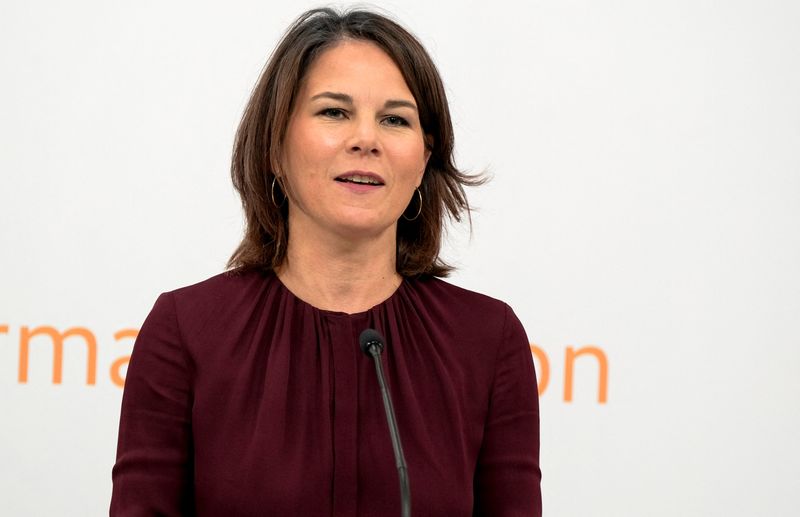 BERLIN (Reuters) – Foreign ministers from the Group of Seven (G7) will discuss how to further support Ukraine in ensuring its energy supply during a meeting in Bucharest next week, German Foreign Minister Annalena Baerbock said on Thursday on Twitter.

“Russia’s attacks on civilian infrastructure are an intolerable, inhumane crime. (Russian President Vladimir) Putin may plunge the people of Ukraine into cold and darkness with his missiles. He will never break their will for freedom and our support,” she added.

A meeting of NATO foreign ministers is scheduled to take place in Bucharest on Tuesday and Wednesday.

A G7 foreign ministers meeting held in Germany earlier this month on Baerbock’s initiative focused on how to support Ukraine through the winter in the face of Russian attacks on its power grid.

Ukrainian cities were plunged into darkness this week after a barrage of Russian missiles triggered one of the worst nationwide power outages of the war yet.