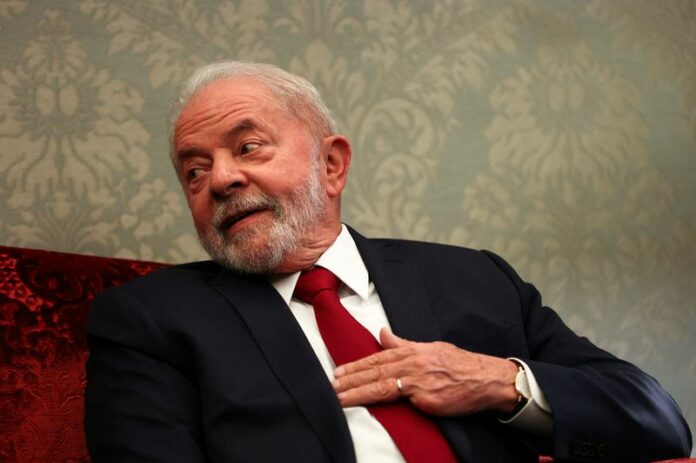 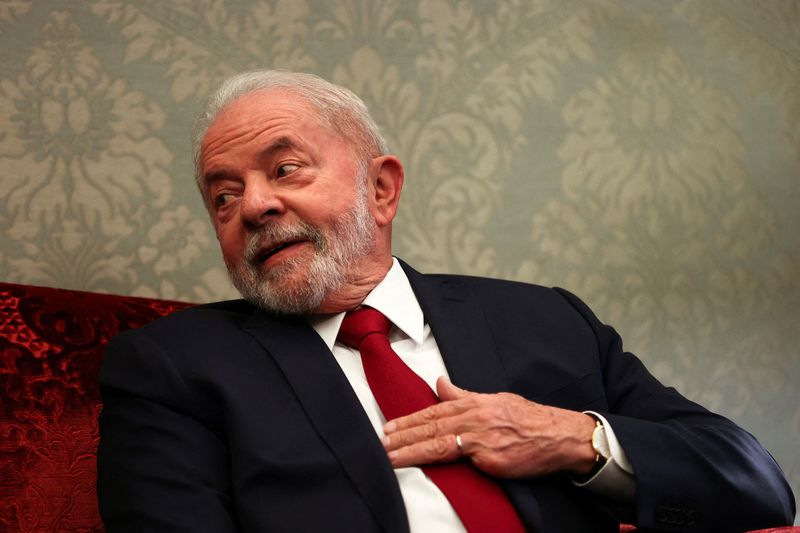 Haddad, who has recently emerged as the front-runner to become finance minister, said at an event hosted by banking lobby Febraban that Lula had decided that tax reform should be the top priority at the beginning of his new government.

Haddad, who was representing Lula at the event, added that Lula’s plan is to first approve a reform bill already in Congress aimed at taxing consumer spending and later submit a new proposal to change taxes on income and assets.

Lula, a leftist, will take over the presidency from President Jair Bolsonaro on Jan. 1.

Haddad also said that Lula would look into quickly resuming trade agreements that have been “sitting on the shelf,” including Mercosur’s deal with the European Union.

On public expenses, he said that some social welfare programs should be improved with a “management shock” and others completely reformulated to meet their objectives.