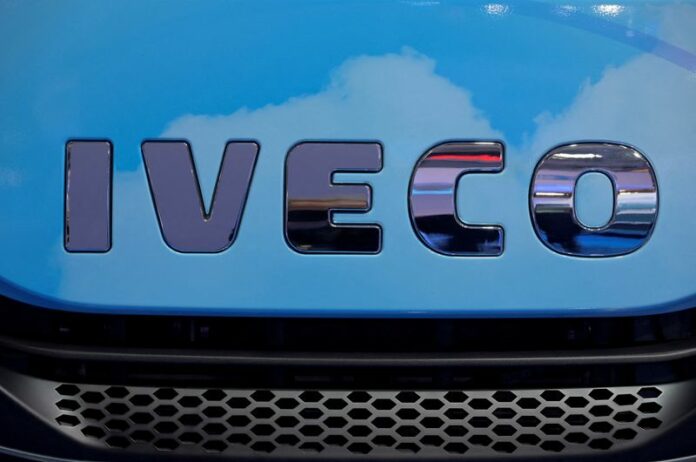 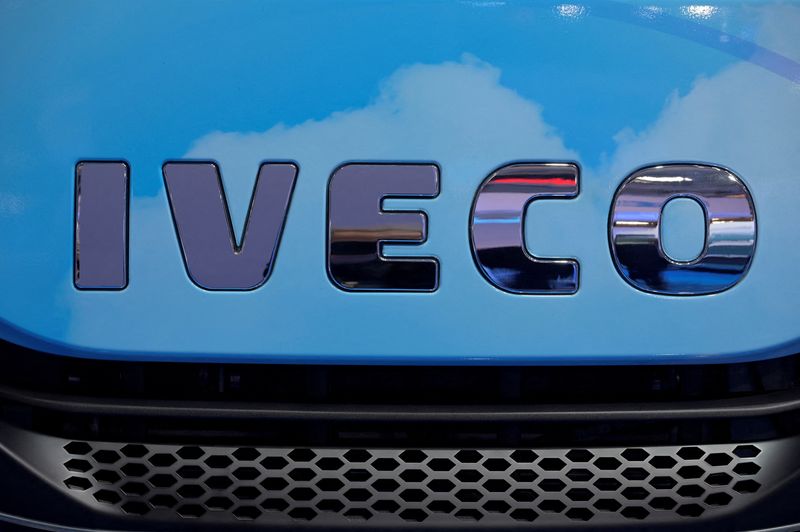 © Reuters. FILE PHOTO: Logo of truck-maker Iveco is pictured at the IAA Transportation fair, which will open its doors to the public on September 20, 2022, in Hanover, Germany, September 19, 2022. REUTERS/Fabian Bimmer

MILAN (Reuters) -A consortium of defence group Leonardo and commercial vehicle maker Iveco has won an order to supply Brazil’s army with 220 armoured vehicles worth up to 2 billion euros ($2.08 billion), Italy’s defence minister said on Friday.

“(This) demonstrates the excellence of Italian industry in the world and excellent teamwork,” Guido Crosetto said in a statement.

CIO, the 50-50 consortium between Leonardo and Iveco, later on Friday said in a separate statement that it had won the contract to supply 8-wheel drive Centauro II armoured vehicles fitted with a 120 mm armament.

It did not say how many vehicles it would supply nor give the value of the deal.