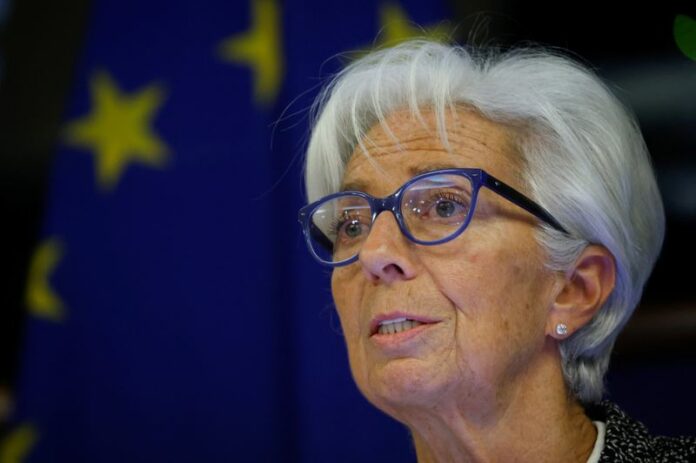 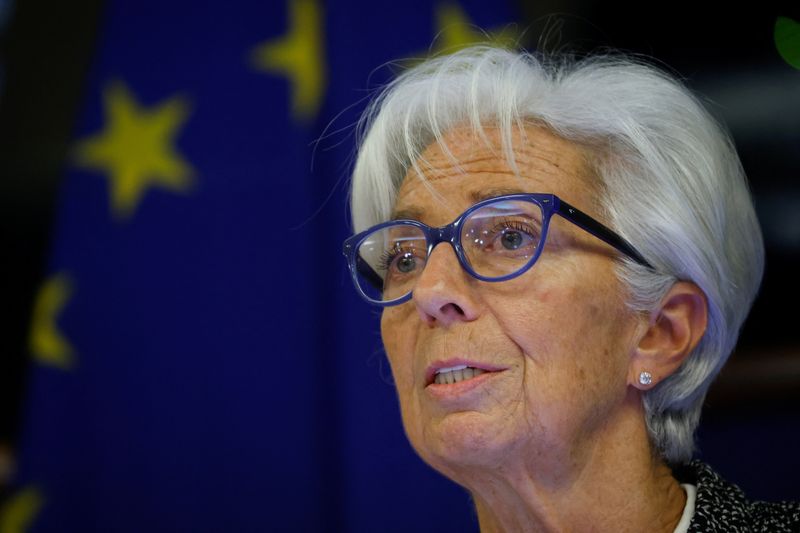 FRANKFURT (Reuters) – Euro zone inflation has not peaked and the risk is that it will turn out even higher than currently expected, European Central Bank President Christine Lagarde said on Monday.

“We do not see the components or the direction that would lead me to believe that we’ve reached peak inflation and that it’s going to decline in short order,” Lagarde told the European Parliament.

“Whenever I ask my top-notch economists at the ECB … about the risk, the answer that I get at the moment is (that) risk is to the upside, without qualifying the upside.”