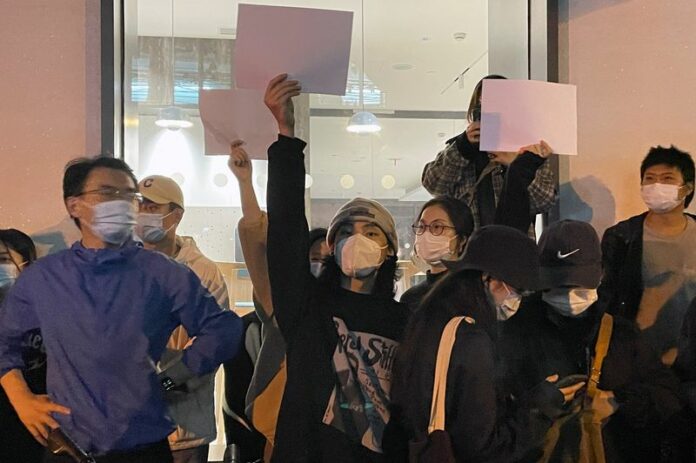 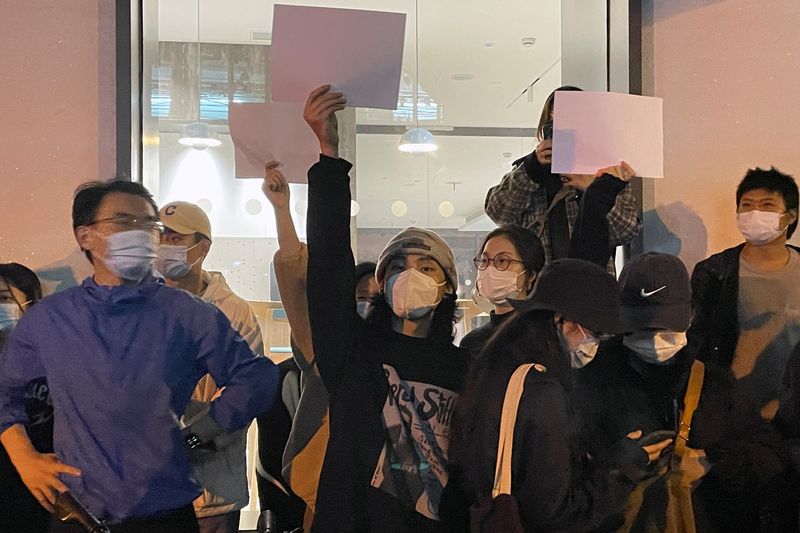 Purchasing managers index (PMI) data will be the key economic driver for Asian markets this week, but the tone will be set by the increasingly tense political situation in China.

Thousands of people are taking to the streets in several cities across the country in an unprecedented protest against the government’s stringent COVID restrictions after a deadly apartment fire in Urumqi in the country’s far west.

“Down with the Chinese Communist Party, down with Xi Jinping,” a crowd in Shanghai shouted in the early hours of Sunday, according to witnesses and videos posted on social media.

It’s safe to say that this does not happen very often, and the world is watching intently to see how Beijing handles the brewing crisis.

From an immediate market perspective, the COVID surge and nationwide unrest snuff out any hope China is about to re-open its economy. It doesn’t seem that the restrictions will be lifted any time soon, and growth will continue to suffer.

In that vein, PMI figures on Wednesday are expected to show that Chinese factory and service sector activity shrank again in November, another sign that Beijing will maintain its loose monetary policy stance.

If so, the yuan is likely to come under renewed pressure, especially after the central bank on Friday said it would cut the amount of cash banks must hold as reserves, injecting about $70 billion of liquidity into the struggling economy.

Three key developments that could provide more direction to markets on Monday: