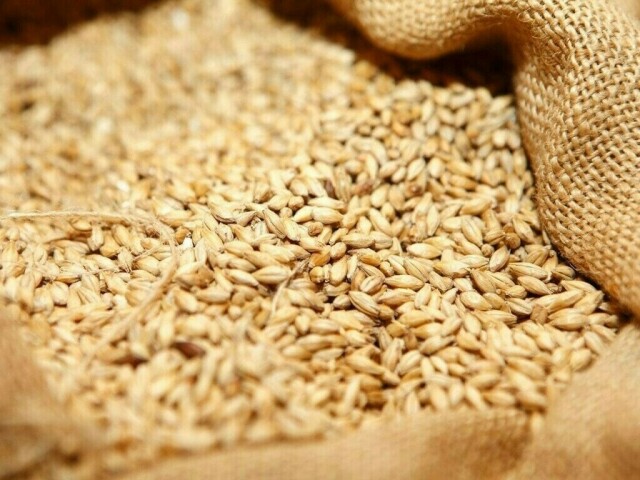 SINGAPORE: Chicago wheat edged higher on Tuesday, after hitting a more than three-month low in the previous session, although ample supplies from the Black Sea region following an extension of the export corridor deal curbed gains. Soybeans climbed to a two-week high, while corn eased.

Cheap supplies from Russia and elsewhere in the Black Sea are leading to competition for US suppliers.

Russian wheat prices rebounded slightly last week from a week earlier, when they fell on the extension of the Black Sea grain supply deal, analysts said on Monday.

Prices for Russian wheat with 12.5% protein content and for supply from Black Sea ports in December were at $317 a tonne free on board (FOB) on Friday evening, up $3 from a week earlier, the IKAR agriculture consultancy said in a note. Soybean prices are being supported by dryness in Brazil.

“South America’s summer crops are the most likely trigger for another step higher in agricultural commodity prices,” said Tobin Gorey, director of agricultural strategy at the Commonwealth Bank of Australia.

Brazilian soybean planting reached 87% of the estimated area in the 2022/2023 cycle amid dryness in some center-western farms that has left growers concerned, according to agribusiness consultancy AgRural on Monday.

Although sowing is slightly behind last season’s pace, Brazil is poised to harvest a bumper crop based on historical yield trends and the estimated size of the planted area, AgRural said.