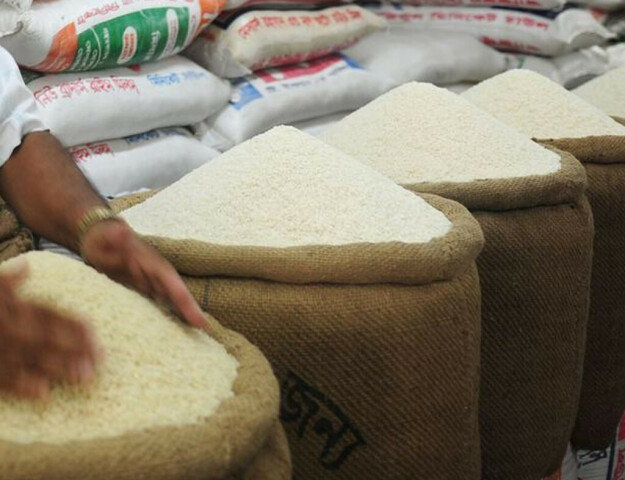 Rice export prices rose across major Asian hubs this week on robust demand emerging out of Indonesia, with some buyers switching to the cheaper Indian variety.

“The rise in Vietnam’s prices could have prompted a Cuban buyer to switch to buy cheaper grain from India,” the trader said, adding a vessel is loading 28,000 tonnes at Kakinada port, in the southern Indian state of Andhra Pradesh for delivery to Cuba.

Moreover, traders said domestic supplies are running low, which will likely keep Vietnamese rice prices at high levels over the next few weeks.

“Indian rice is available at a discount. It is prompting buyers to switch to India from other supplying countries,” said an exporter based at Kakinada in southern state of Andhra Pradesh.

India’s exports of premium basmati rice are likely to jump 15% over last year as key buyers in the Middle East build their inventories despite prices jumping by nearly a quarter.

“Prices surged from last week after talks of Indonesia wanting to buy 1,000 to 2,000 hundred thousands tons of rice,” a Bangkok-based trader said.

Another trader said that local importers are also stocking up ahead of the year-end, adding to the price gains.