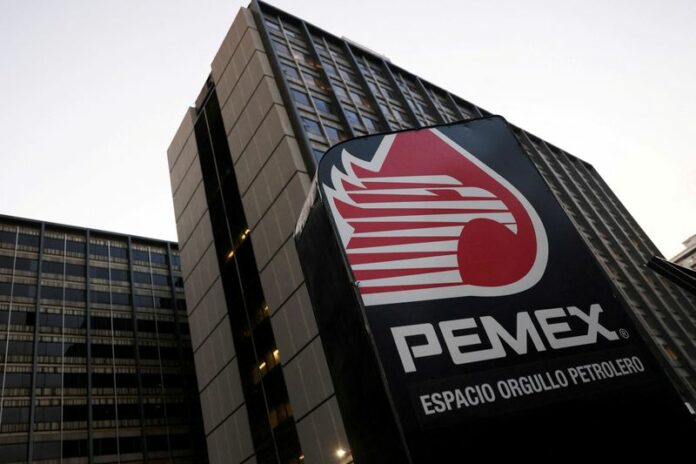 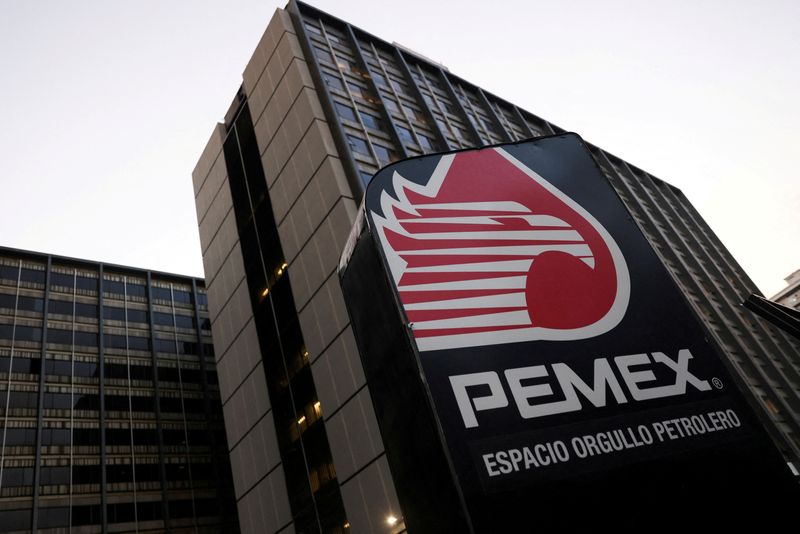 MEXICO CITY (Reuters) – Mexico’s energy ministry tried earlier this year to block the publication of stricter rules on natural gas flaring, according to documents seen by Reuters, saying they would hurt state oil company Pemex and its plans to increase production.

The documents, received through a freedom of information request filed by Reuters, show a concerted effort by the energy ministry to stop Mexico’s official gazette from publishing tighter rules drafted by the independent energy regulator.

The ministry said they would “seriously impact” the operations of Pemex and cause “irreparable losses.”

Publication in the official gazette is a necessary legal step for such rules and laws to come into effect.

The changes to existing rules on flaring and other waste did become law in June — an unusually long delay — after the energy ministry and the regulator came to an agreement.

Still, the attempt by the energy ministry to block them lays bare the regulator’s struggle to rein in Pemex, Mexico’s biggest company and one with close ties to the government.

Neither the energy ministry nor Pemex responded to requests for further comment beyond what was released in the documents. The interior ministry, which oversees the gazette but has no role in the energy regulations, also had no further comment.

Reuters has previously documented how Mexico has repeatedly flouted its own pledges to cut greenhouse gas emissions, especially through flaring from oil fields, and how Pemex went back on its own commitment to do so.

Reuters received nine internal documents related to the energy ministry’s request, including minutes from two meetings, as well as six letters and one email sent between the energy and interior ministries and the regulator.

The documents received by Reuters are dated between February 17 and June 17.

The rules, which were published June 23, seven months after being submitted by the regulator, seek to restrict how companies manage and account for the gas that comes to the surface as a byproduct of oil exploration and production.

In effect, they make excessive flaring more difficult to justify and increase oversight by the regulator.

The first letter, dated February 17 and sent by senior energy ministry official Jorge Arevalo, “requests, based on instructions from higher up” that the gazette “does not move ahead with the promulgation of the modified rules.”

It said the changes “could generate irreparable losses for the State Production Company” by making its infrastructure “of little viability.”

Reuters was unable to determine who the “higher up” instruction came from. Arevalo did not respond to a request for comment sent on LinkedIn.

The letter from Arevalo goes on to say that it is of “strategic importance for the present administration, the rescuing of Petroleos Mexicanos so that it can once again be a lever for national development.”

Two legal experts who reviewed the documents for Reuters said the energy ministry had overstepped in its request. Mexican law stipulates that the regulator has technical autonomy in making such rules.

“No entity has the power to impede or delay a publication in the Diaro Oficial de la Federacion (the gazette),” said Santiago Arroyo, one of the energy lawyers who studied the responses. “It’s an abuse of power.”

President Andres Manuel Lopez Obrador has vowed to revive the fortunes of Pemex, as Petroleos Mexicanos is known, and reverse years of declining output at the world’s most indebted oil company.

At the same time, he has tried to assuage growing U.S. concerns about flaring and pledged during the recent COP27 climate conference to reduce greenhouse gas emissions.

Under Lopez Obrador’s administration, flaring in Mexico has risen to the highest levels since current records began. The president’s office did not respond to a request for comment.

Two of the letters and the email were sent by Arevalo, with Mexican Energy Minister Rocio Nahle copied. Her office did not respond to a request for comment.

The regulator, known as Comision Nacional de Hidrocarburos (CNH), first submitted the changes to the gazette on November 19, 2021, saying they would bring Mexico’s rules on gas waste into line with best industry practice.

In recent years, the regulator has butted heads with Lopez Obrador, who has sought to shore up a preferential role for Pemex in the country’s energy market.

The regulator, which is supposed to be politically independent, evaluates and approves the exploration and production plans for all companies, including Pemex, and is legally obliged to regulate the market without playing favorites.

The changes brought stricter evaluation and supervision of development plans for fields, including how gas is managed and accounted for when it comes to the surface.

Mexican law stipulates that in general when such rules are drawn up, publication in the gazette, which is part of the interior ministry, should happen no later than 15 days after they are received.

In a letter dated March 2, an official from the interior ministry, Alejandro Lopez, responded to the energy ministry and the regulator that the gazette “has received contradictory instructions” from them about publication of the changes.

Lopez urged both to settle if and when publication should happen, a request he reiterated in another letter, dated April 18. The interior ministry declined to give any further comment on the delay in publication.

One source at the regulator told Reuters the energy ministry had been “pressuring” the interior ministry to not publish the changes in the gazette – and succeeded in stalling the rules for several months.