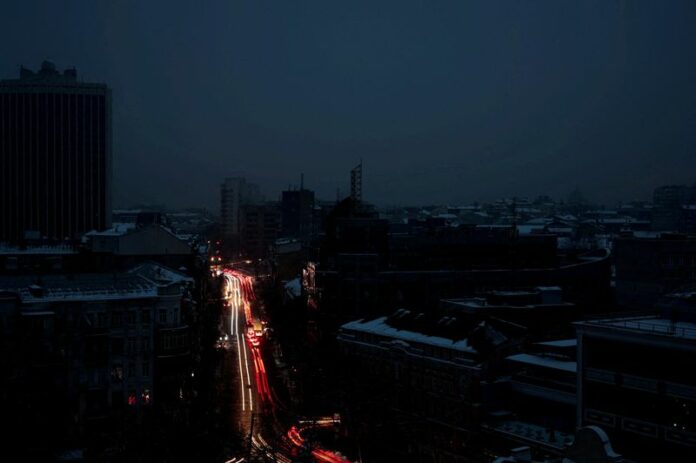 Mayor tells Kyiv residents to stock up on water, food in case of major blackout 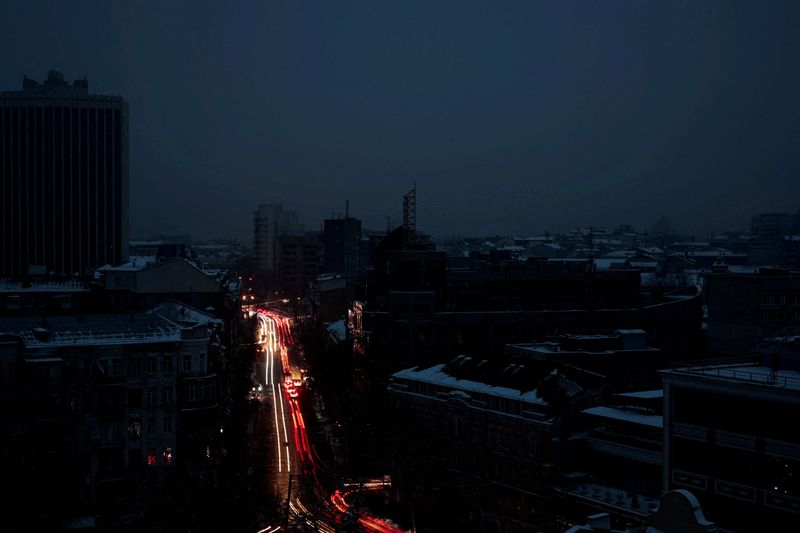 (Reuters) – Kyiv’s mayor told residents on Thursday to stock up on water, food and warm clothes in case of a total blackout caused by Russian air strikes, and said residents should consider staying with friends in the outskirts of the capital if they could.

Mayor Vitaliy Klitschko warned that the temperature in homes could drop rapidly in the event of “a blackout and the destruction of infrastructure and a total absence of electricity, water supply, drainage and heat supply”.

“The temperature in the apartments may not differ much from the outside temperature,” the former boxing champion told a security forum in Kyiv, where temperatures are around -4 degrees Celsius (25 degrees Fahrenheit).

“I appeal to the people…to have a supply of technical water, drinking water, durable food products, warm clothing.”

Power units at several power stations across Ukraine had to conduct emergency shutdowns this week after a spate of Russian missile strikes.

Klitschko said people should consider temporarily moving to stay with friends or relatives who own houses on the outskirts of Kyiv.

On Tuesday, Prime Minister Denys Shmyhal said Ukraine still had a 30% deficit of electricity, six days after the last big wave of Russian missile strikes on its power grid.

To remedy the lack of heating and electricity, Kyiv authorities set up 430 heating points where people can warm up and recharge their phones, but Klitschko said that the number was insufficient for a city of 3.5 million people.

Russia says its attacks on vital infrastructure are militarily legitimate, and that Kyiv can end the suffering of its people if it yields to Russian demands, which Moscow has not spelled out. Ukraine says attacks intended to cause civilian misery are a war crime.