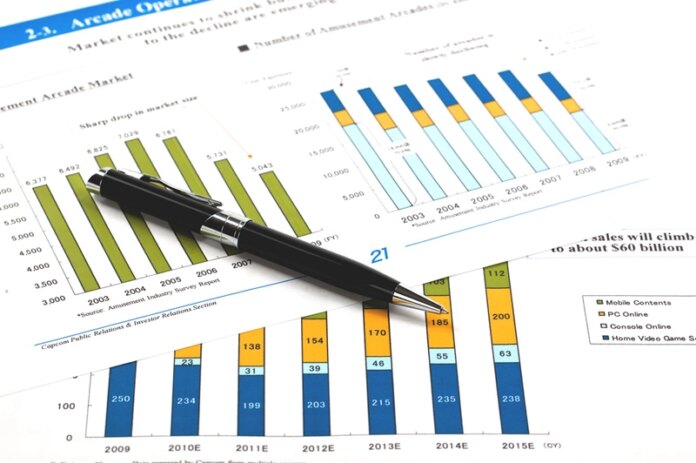 PARIS (Reuters) – France will release some 4 billion International Monetary Fund (IMF) Special Drawing Rights (SDRs), worth about 5 billion euros ($5.26 billion), to the world’s most vulnerable countries under a G20 programme and expects to release more next year, the finance ministry said on Friday.

The SDRs correspond to about 20% of the SDRs that France had been awarded in August 2021.

The ministry said France would mobilise up to 30% of the SDRs it had received, with decisions on the issue due at a summit in Paris in June 2023.

The contributions are part of a G20 initiative – led by France and the United States – to reallocate $100 billion worth of SDRs to the world’s most vulnerable countries.

At a July 2021 summit in Venice, G20 finance ministers urged the IMF to come up with ways for countries to steer IMF resources they do not need to countries that need them. The IMF in August 2021 allocated $650 billion in SDRs, – which are a form of foreign currency reserves – to its 190 member countries.