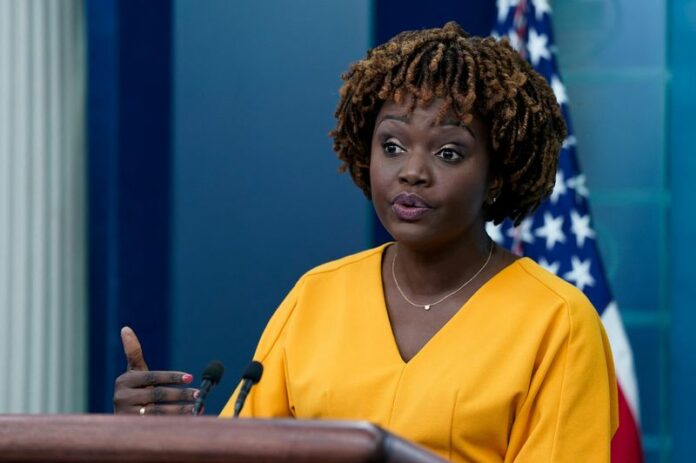 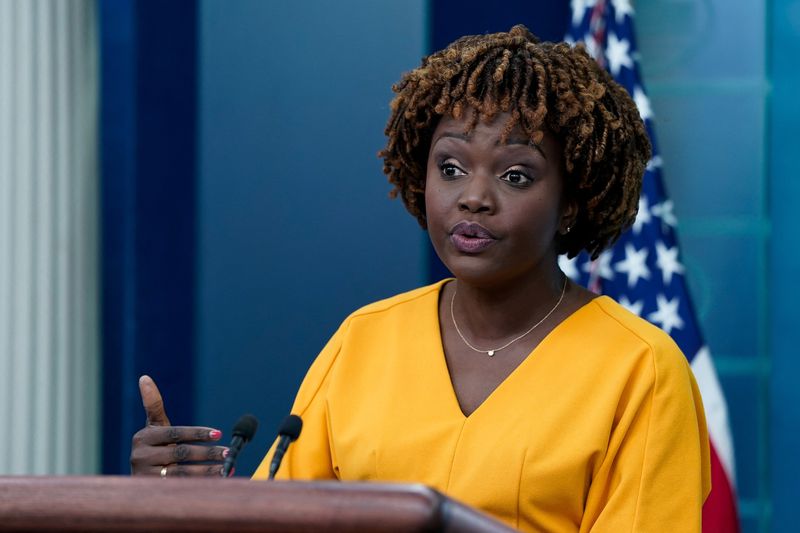 WASHINGTON (Reuters) – There are no plans to go back to Congress to push for changes to the Inflation Reduction Act, the White House said Friday, a day after President Joe Biden said it could be tweaked to appease European leaders.

“We don’t have any plans to go back to Congress for legislative changes to the inflation,” White House Press Secretary Karine Jean-Pierre told reporters. “For any historic legislation like IRA there is a complex implementation and process which is actively under way at federal agencies,” she said.

During a press conference with French President Emmanuel Macron Thursday, Biden said “There are tweaks that we can make that can fundamentally make it easier for European countries to participate and/or be on their own.”

European countries worry tax breaks in the $430 billion Inflation Reduction Act for North American companies will disadvantage their own.

“There are ways we can address Europe’s concerns,” Jean-Pierre said. “This is a matter we are working out through substantive consultations in European counterparts,” she said.