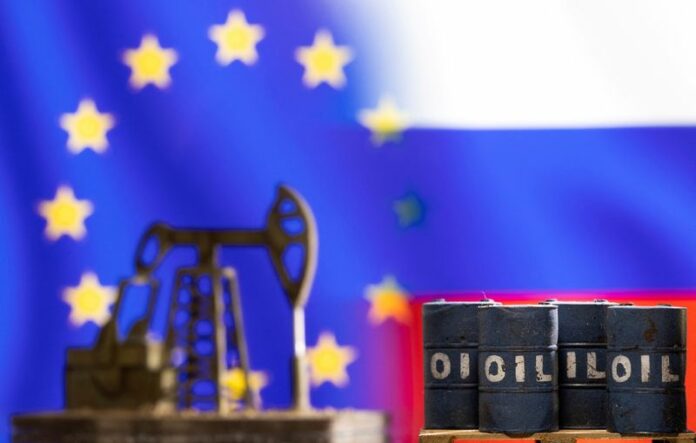 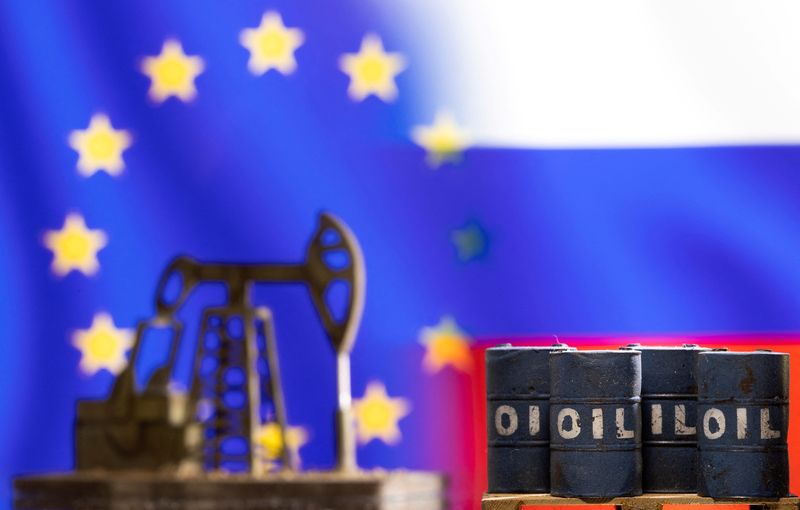 © Reuters. FILE PHOTO: Models of oil barrels and a pump jack are seen in front of displayed EU and Russia flag colours in this illustration taken March 8, 2022. REUTERS/Dado Ruvic/Illustration/File Photo

The official, speaking to reporters hours after EU governments persuaded holdout Poland to accept the cap, said the move will limit Moscow’s oil revenues and divert billions of dollars away from its war in Ukraine.

“By setting the price at $60 per barrel, we’re institutionalizing the steep discount at which Putin has been forced to sell Russian oil, a discount that exists in part because the threat of the price cap has forced Russia to offer bargain deals to importing countries,” the official said.

“With Russia’s economy already contracting and its budget increasingly stretched thin, the price cap will immediately cut into Putin’s most important source of revenue,” Yellen said.

2 Dividend Stocks to Help You Beat the Market in 2023

2 Dividend Stocks to Help You Beat the Market in 2023