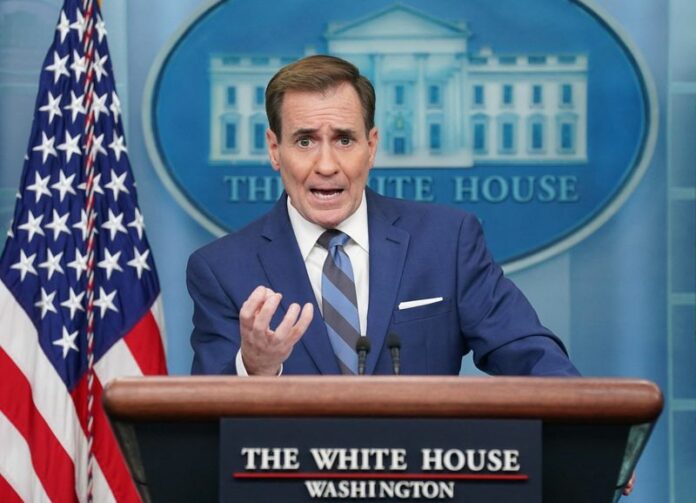 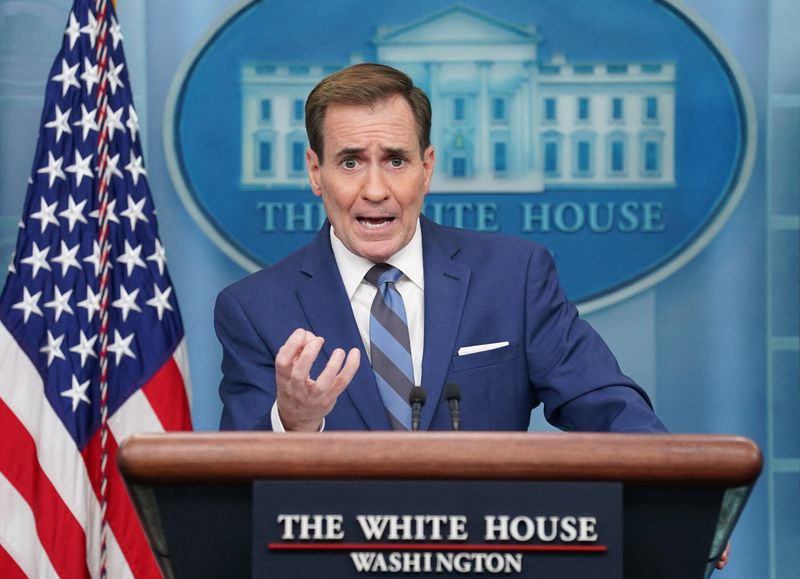 WASHINGTON (Reuters) -The White House on Friday welcomed news that the European Union was “coming together” on a $60 per barrel price cap on Russian seaborne oil, and said it remained convinced that the deal should help limit Russian revenues.

Poland on Friday said it had agreed to the European Union’s deal for a $60 per barrel price cap on Russian seaborne oil, allowing the EU to move forward with formally approving a deal proposed by the Group of Seven (G7) nations.

The price cap aims to reduce Russia’s income from selling oil, while preventing a spike in global oil prices after an EU embargo on Russian crude takes effect on Dec. 5.

“We still believe … that a price cap will help limit Mr. Putin’s ability to profiteer off the oil market so that he can continue to fund a war machine that continues to kill innocent Ukrainians,” national security spokesman John Kirby (NYSE:KEX) told reporters.

Kirby said Washington believed $60 per barrel was the appropriate level for the price cap and would allow it have the desired effect. “We think it’s the right amount and we think it’ll have a positive effect.”

Kirby said the intention of the price cap had always been twofold – to limit Russia’s ability to profit from the oil sales while helping balance supply and demand.

“Just a month or so ago, the indications were that Mr. Putin was charging $100 per barrel, so this will be a significant drop,” Kirby said, adding that the coalition partners reserved the right to adjust the price cap in the future.

“We’re going to keep monitoring it, reviewing it, to see if that’s right, and does it need to be dialed up or down based on how things go,” he said.