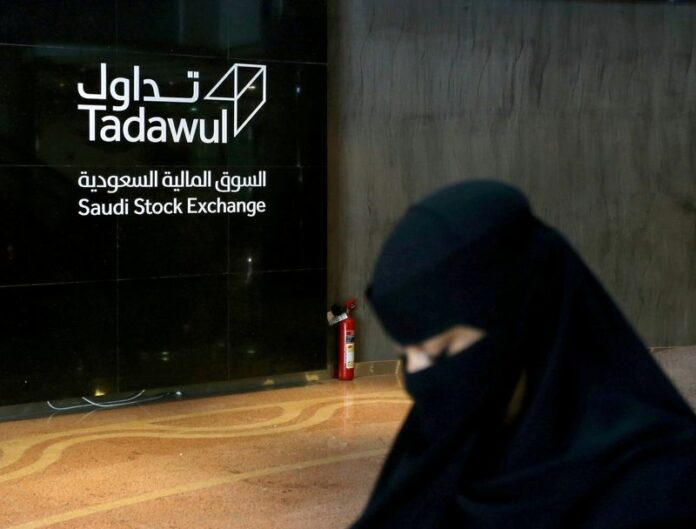 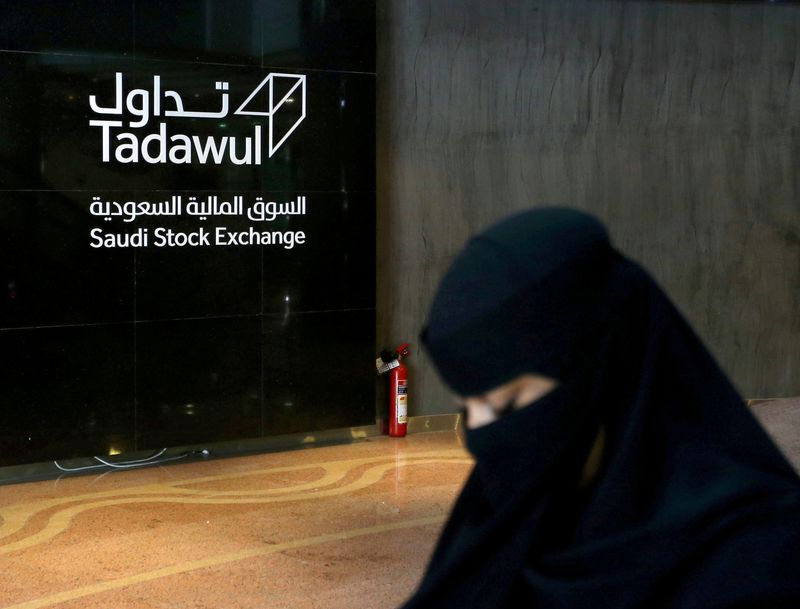 DUBAI (Reuters) – Saudi Arabia’s stock exchange said on Sunday it was launching a market-making framework for its stock and derivatives markets to help ensure liquidity and raise price-determination efficiency.

“Market Makers have to ensure the availability of liquidity for a listed security by providing continuous quotes throughout market open session,” the Saudi Exchange, also known as Tadawul, said.

Dubai, with which Riyadh has a deepening economic rivalry, announced in November last year a 2 billion-dirham market-maker fund to boost trading on the stock market, with a goal of doubling its size to 3 trillion dirhams.

State-led IPO programmes in Saudi Arabia, Abu Dhabi and Dubai have helped equity capital markets in the oil-rich Gulf, in sharp contrast to the United States and Europe, where global banks have been trimming headcount in a deal-making drought.

Gulf issuers have raised about $16 billion through such listings this year, accounting for about half of total IPO proceeds from Europe, the Middle East and Africa, Refinitiv data shows.

Saudi oil giant Aramco (TADAWUL:2222)’s base oil subsidiary Luberef expects to raise up to 4.95 billion riyals ($1.32 billion) from its IPO if it prices at the top of a range announced on Sunday.

Saudi Arabia’s Crown Prince Mohammed bin Salman said in July that Saudi Arabia aimed for its stock exchange to be among the three biggest in the world, part of a broad economic agenda to diversify the economy away from oil.

As of October, Tadawul was the world’s ninth largest exchange by market capitalisation of listed companies at $2.86 trillion, just ahead of the London Stock Exchange, according to Statista.