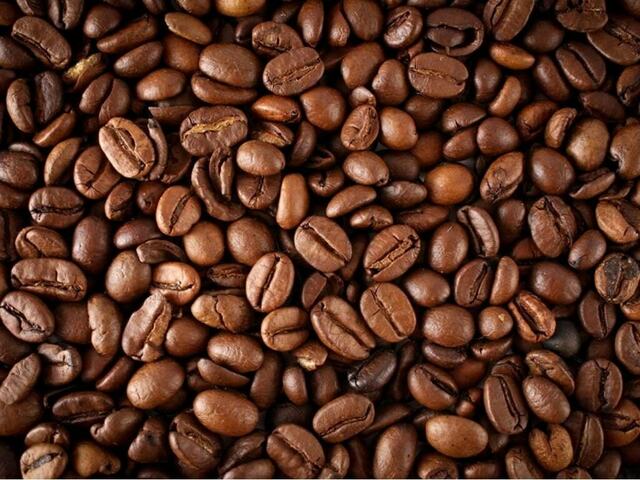 NEW YORK/PARIS: Arabica coffee futures on ICE fell on Friday to move further back from a four-week peak, while raw sugar inched down as the markets assessed mixed crop prospects in Brazil and amid a mostly negative macroeconomic outlook.

COFFEE: March arabica coffee fell 2% to $1.6260 per lb. The contract ended down 2.4% on Thursday in a pullback from a four-week high earlier in the session.

A rebound in the dollar, as US employment data raised doubts over a possible slowing in interest rate hikes, put some pressure on prices.

Dealers said the market lacked clear direction in light volumes, with participants waiting for a clearer picture on Brazil’s next crop.

A production in the range between 50-56 million bags was seen by independent analyst SpillingTheBeans, while others expect a much higher volume.

Coffee prices in Vietnam remained flat from a week ago.

Sugar prices have been capped by expectations of a shift to a market surplus amid favourable production prospects in Brazil.

Brazil exported 4.07 million tonnes of sugar in November, 53% more than a year ago and the highest monthly volume of the year.

However, prices remained underpinned by a prolonged period of rain in Brazil’s south and southeastern regions that is expected to hurt cane harvest progress.

The market was underpinned by an upward revision to the International Cocoa Organization’s global deficit forecast for the 2021/22 season.

March London cocoa fell 0.4% to 1,971 pounds per tonne?, partly owing to strength in sterling against the dollar.