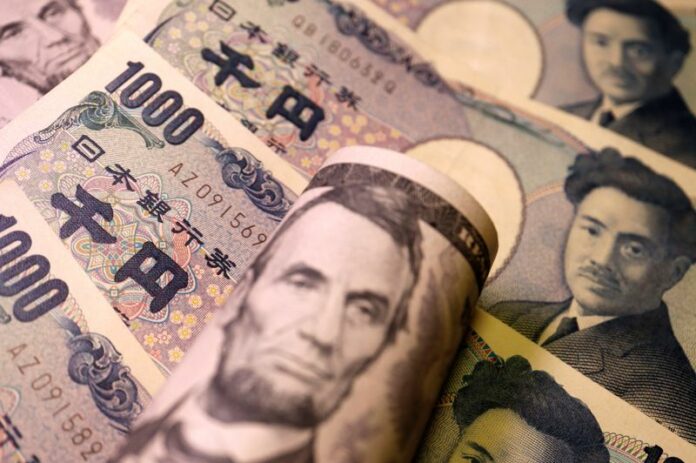 NEW YORK (Reuters) – The Bank of Japan, which widened the trading band for 10-year Japanese government bonds (JGBs) on Tuesday, may have inflicted damage on the dollar against the yen, but Goldman Sachs (NYSE:GS) analysts said there was further room for the greenback to rise.

On Tuesday, the dollar plunged as much as 4% against the yen, its largest daily percentage fall since 1998. The U.S. currency, however, rebounded on Wednesday, and was last up 0.4% at 132.28 yen.

In Wednesday’s research note, Goldman said the path for the yen depended on whether the BOJ move was a technical adjustment as the central bank had pointed out, or the start of a tighter monetary policy regime.

Goldman assumed that, for now, the BOJ move was a technical adjustment and a “sign that policy rates could be adjusted further in coming month”, although the basic BOJ framework remained unchanged.

In the bank’s baseline scenario, Treasury yields will continue to have “more degrees of freedom” than JGBs, noting that U.S. front-end rates “are overpricing recession odds, and underpricing the Fed cycle”. This should drive dollar/yen higher over the coming months, Goldman noted.

For now, however, Goldman is closing its long dollar/yen position as the market is likely to price in a more meaningful BOJ policy change, which the U.S. investment bank said is a real possibility.

“We are placing our forecasts under review while we reassess.”