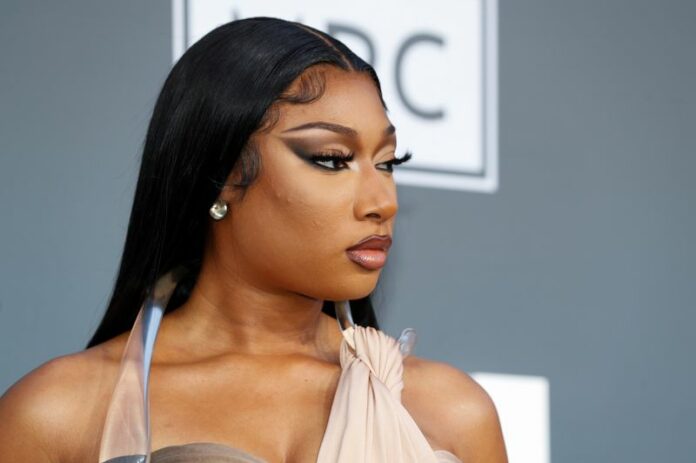 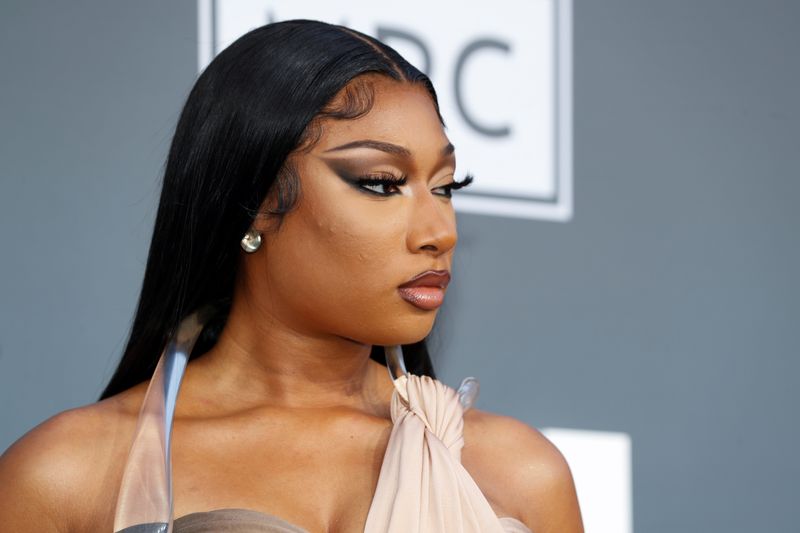 (Reuters) -Daystar Peterson, the Canadian rapper known as Tory Lanez, was found guilty by a Los Angeles jury on Friday of shooting fellow artist Megan Thee Stallion in both of her feet after an argument in 2020, prosecutors said.

The jury found Lanez, 30, guilty of three felony counts: carrying a loaded and unregistered firearm in a vehicle; assault with a semiautomatic handgun; and discharging a firearm with gross negligence. Lanez faces over 20 years in prison and a potential deportation to Canada.

A lawyer for Megan Thee Stallion said after the verdict: “The jury got it right. I am thankful there is justice for Meg.”

Grammy-winning rapper Megan Thee Stallion, 27, had earlier testified Lanez shot at her feet after a pool party in the Hollywood Hills in July 2020, adding the shooting was preceded by an argument that got heated when the two began attacking each other’s music careers.

The sentencing was scheduled for Jan. 27. Megan Thee Stallion was not present in court on Friday. Lanez, who was free on bail during the trial after a period of house arrest, was taken into custody.

Jurors reached a verdict on Friday following hours of deliberation across two days after a trial of about two weeks.

“Women, especially Black women, are afraid to report crimes like assault and sexual violence because they are too often not believed,” Los Angeles County District Attorney George Gascón said in a statement after the verdict.

“You (Megan Thee Stallion) showed incredible courage and vulnerability with your testimony despite repeated and grotesque attacks you did not deserve. You faced unjust and despicable scrutiny that no woman should ever face,” Gascón added.