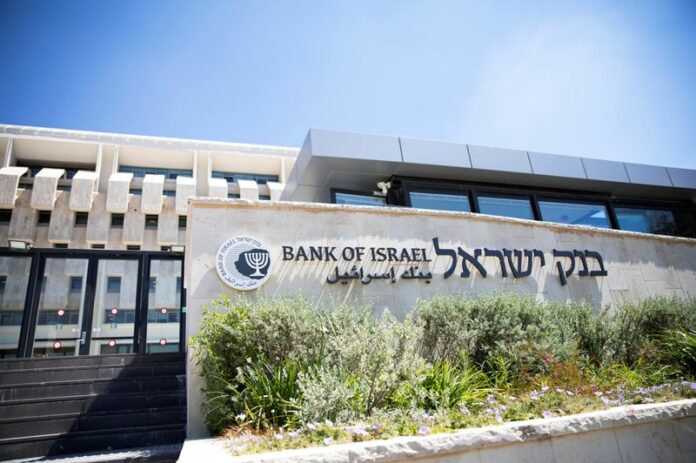 JERUSALEM (Reuters) – Israel’s banking regulator on Sunday approved a conditional licence and control permit to a group of entrepreneurs to establish a new online bank, the second addition to the highly concentrated banking sector in three years.

The Bank of Israel said its banking supervision department had completed the inspection process for the new institution named Esh Bank Israel.

The approvals, it said, will allow the founders to move forward and complete the mechanical, operational and regulatory preparations required for the start of the bank’s activities.

These include completing the development and testing phases of new technology and hiring a management team and bank staff.

It will take about a year and a half to get the bank up and running, the central bank said.

“We have a long way to go,” said Shmuel Hauser, the chairman of Esh, adding the bank would offer attractive interest rates and banking services without commissions.

Israel’s banking system is highly concentrated and run by a handful of banks, with the two largest controlling more than half the assets in the sector.

“We see great importance in the entry of banks and additional new players into the banking system in Israel, so that they contribute to increasing competition and innovation in the financial system,” said Bank of Israel Governor Amir Yaron.