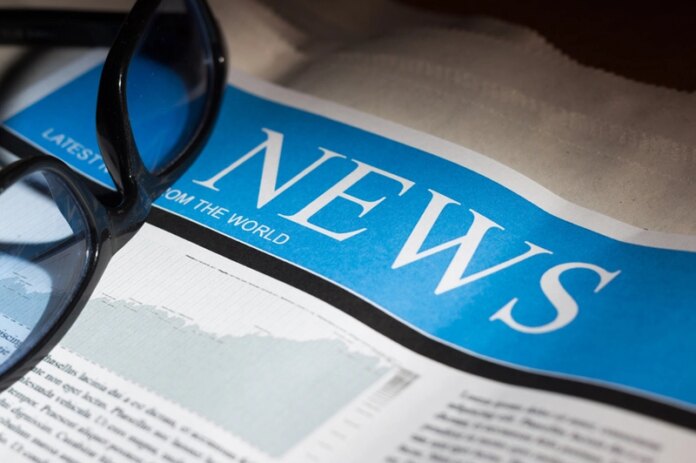 (Reuters) -An incident at the Engels air base in Russia’s Saratov region was being investigated but there was no damage to civilian infrastructure, a local governor said, after media reports of blasts at the base earlier on Monday.

Ukrainian and Russian media outlets reported that blasts were heard after midnight at the Engels air base, hundreds of kilometres (miles) from the frontlines in Ukraine.

“There were no emergencies in residential areas of the (Engels) city,” Roman Busargin, the governor of the region, said on the Telegram messaging app.

“There is absolutely no threat to residents … Civil infrastructure facilities were not damaged. Information about the incident at a military facility is being checked by law enforcement agencies.

The air base, near the city of Saratov, about 730 km (450 miles) southeast of Moscow, was hit on Dec. 5 in what Russia said was Ukrainian drone attacks on two Russian air bases that day.

The twin strikes dealt Moscow a major reputational blow and raised questions about why its defences failed, analysts said, as attention turned to the use of drones in the war between neighbours.

(Reporting in Melbourne by Lidia Kelly; Editing by Christopher Cushing and Michael Perry)