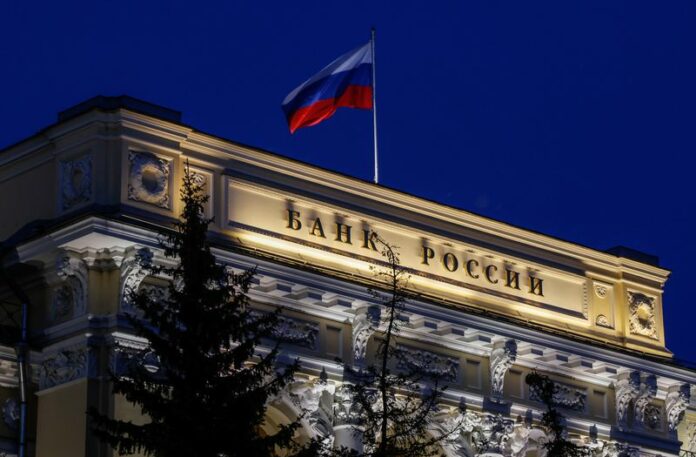 MOSCOW (Reuters) – The Bank of Russia could raise interest rates in 2023 if inflationary risks such as labour shortages and import restrictions have a meaningful impact, Deputy Governor Alexei Zabotkin told the RBC daily in an interview.

The bank held its key interest rate at 7.5% at its final meeting of the year on Dec. 16 but slightly shifted its rhetoric to acknowledge growing risks of inflation, saying a recent military mobilisation was adding to labour shortages.

“There is an understanding that if (a rate hike) is needed to stabilise inflation at 4% by 2024, then we will do this,” Zabotkin said in an interview with RBC published on Tuesday.

“Together, this is quite a large bouquet of pro-inflationary factors,” Zabotkin said. “The need for raising rates will be dictated by (these factors), in whatever combination and in whatever volume they will eventually materialise in 2023.”

Zabotkin also said the structural shift Russia’s economy is undergoing is a process that takes longer than a typical cyclical downturn.

“If the economy develops close to the upper range of our October base forecast, then we will return to the level of 2021 somewhere in 2025,” he said.

A Reuters poll last week suggested that the central bank will have limited room to cut interest rates in 2023 as inflation is set to remain above target.