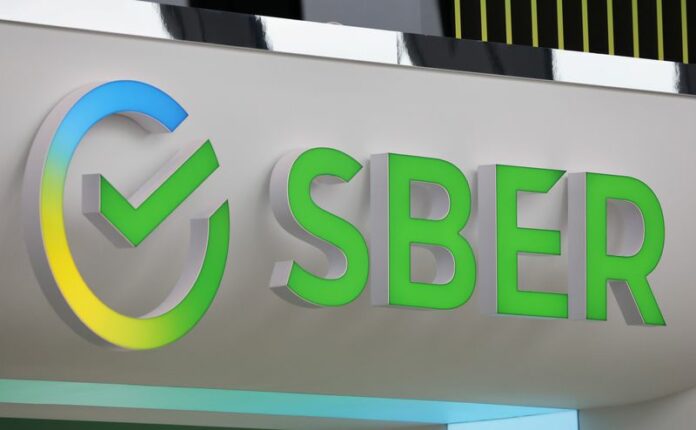 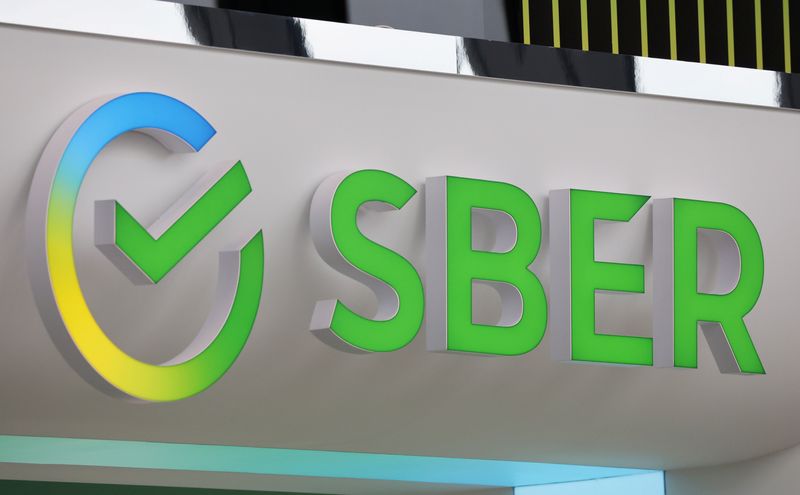 Sweeping Western sanctions targeted Russia’s financial system after Moscow sent tens of thousands of troops into Ukraine on Feb. 24. Sberbank is one of several major Russian banks to have been blocked from the international SWIFT payments system and some senior executives have been personally hit by sanctions.

“Unfortunately, in the context of sanctions restrictions, we are facing serious constraints on our SberInvest Middle East office in Abu Dhabi and we, unfortunately, are forced to close it in the first quarter of 2023,” Vedyakhin told reporters.

He said Sberbank would continue serving clients in the UAE market and that active communications were underway with Chinese regulators about opening an office there.

Sberbank’s European arm, based in Vienna, was closed by order of the European Central Bank in March, after the ECB warned that the bank faced failure due to a run on deposits.

The Bank of Russia ordered financial institutions to limit their disclosures earlier this year. Sberbank resumed some reporting this quarter, posting a 84.8% year-on-year slump in net profit from January-November, outperforming the wider sector that was still loss-making as of Nov. 1.

Vedyakhin declined to give full-year forecasts but said Sberbank was confident of being profitable in December.

The bank’s corporate client base grew 3% to 3 million year-on-year in 2022, and its corporate lending portfolio was up 13.5% to more than 18 trillion roubles ($263.35 billion), without taking currency revaluation into account, Sberbank said in a presentation.

Vedyakhin said he expected Russia’s corporate lending portfolio as a whole to grow 12-14% in 2023 provided inflation is in line with the central bank’s 5%-7% forecast and the key rate is around current levels.