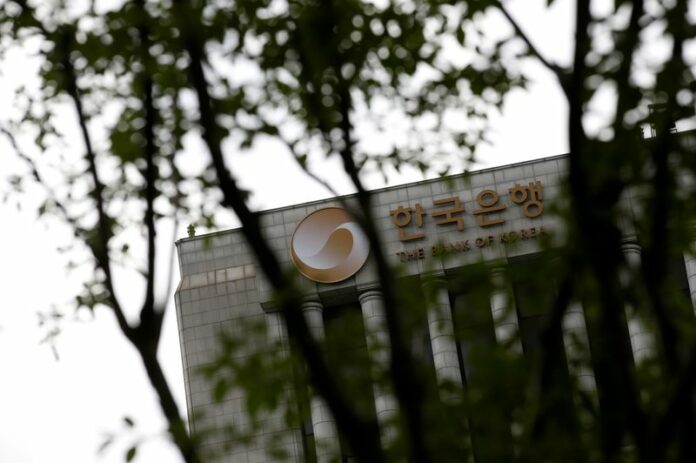 SEOUL (Reuters) – A major measure of the inflation expectations of South Korean consumers hit a seven-month low in December, underscoring the market’s view that the Bank of Korea’s policy tightening cycle is nearing an end.

Consumers expected inflation for the next 12 months to be a median 3.8%, the Bank of Korea’s monthly survey showed, down from 4.2% in November and the lowest since 3.3% in May.

In the same survey, the Consumer Sentiment Index (CSI) rose slightly to 89.9 in December, after two successive months of decline, to 88.8 in October and 86.5 in November, from 91.4 in September, it said in a statement.

The Bank of Korea was among the first major economy central banks to begin raising interest rates, in August last year, and has up to November, raised its policy rate by a total of 275 basis points in nine steps to 3.25%.

In the latest Reuters poll, the majority of analysts expected the Bank of Korea to raise the rate once again in early 2023, to 3.5%, and then stop its tightening cycle.