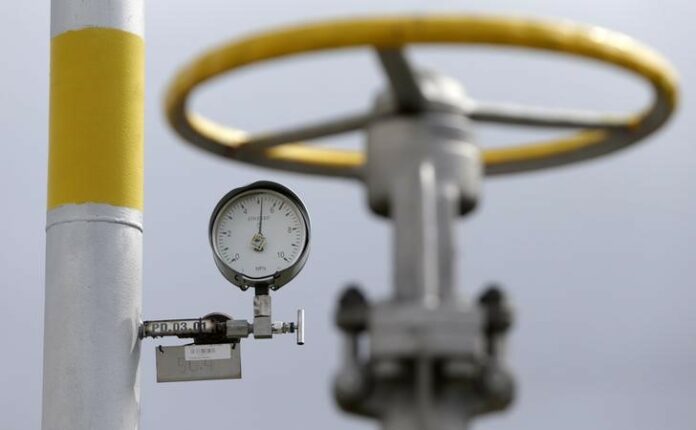 German companies plan to invest more in Africa in 2023 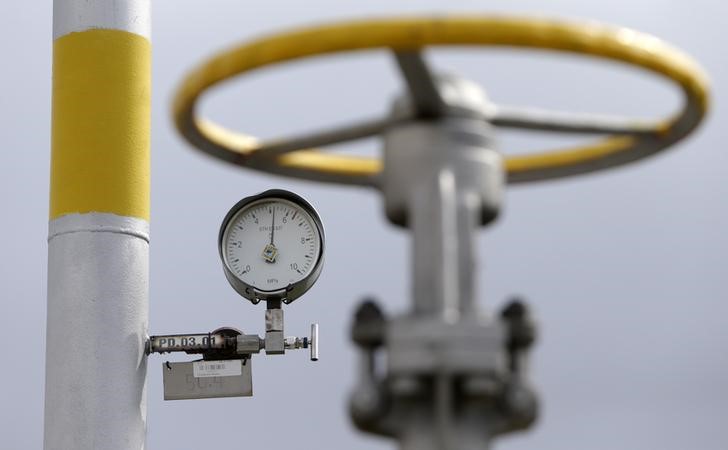 BERLIN (Reuters) – German companies want to boost their activities in Africa next year, especially in areas such as green hydrogen and liquefied natural gas, with 43% planning to increase investment in the continent, a survey seen by Reuters on Tuesday showed.

The poll of members of the German-African Business Association also showed that a further 39% of Association’s members aim to keep their spending levels in Africa stable.

“The majority of companies want to expand their activities in the coming year,” Association head Christoph Kannegiesser told Reuters. “It makes sense, because the continent is still on a growth trajectory.”

German companies invested about 1.6 billion euros in Africa in 2021, of which about 1.1 billion euros went to the sub-Sahara region, according to economy ministry data.

As Europe’s biggest economy has been seeking to reduce its reliance on Russia for gas since the invasion of Ukraine, Kannegiesser said he sees big opportunities in the energy sector in Africa.

“The field of green hydrogen and liquefied gas will give a new impetus in many countries,” he said, highlighting Senegal, Nigeria and Mauritania as countries with investment potential.

The survey showed that 56% of the companies viewed their business activities in Africa in 2022 positively and a further 7% rated them “very good”.

The Association, which says it represents around 85% of German businesses active in Africa, wants the government to give greater support through improved conditions for export credit insurance and investment guarantees from the German government to ensure African business is not left to the United States and China.

The Association has criticised a law taking effect on Jan. 1 which obliges big companies to act against human rights and climate violations, saying it is counter-productive as it creates a new layer of bureaucracy.