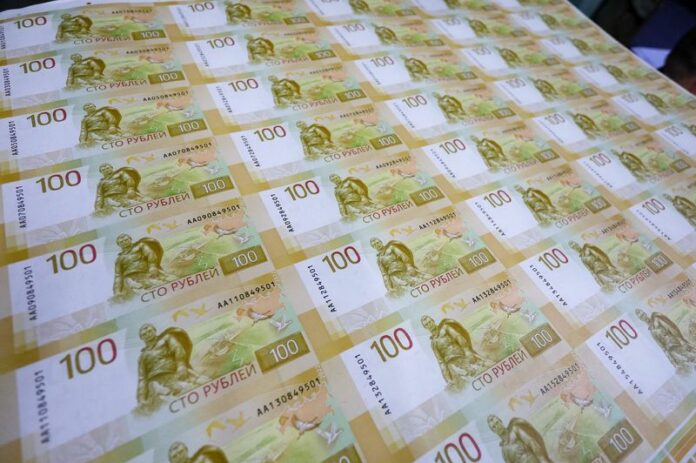 Russian rouble slumps around 3% vs dollar as sanctions weigh 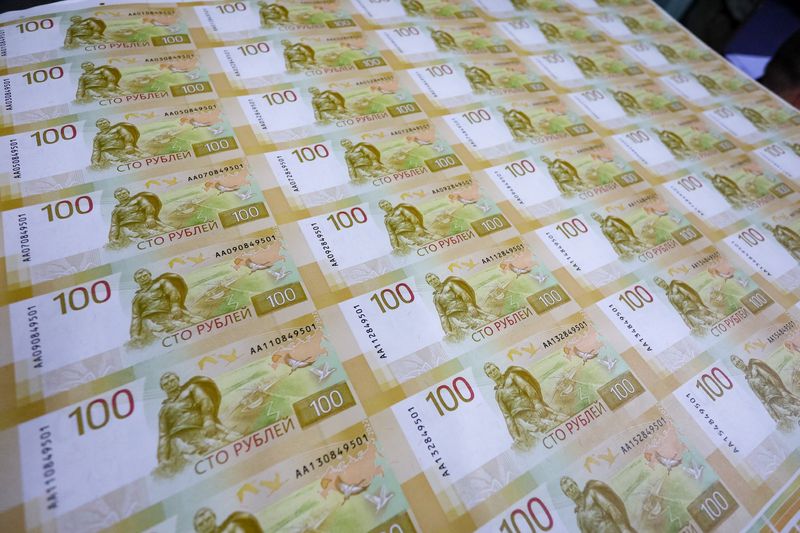 MOSCOW (Reuters) -The rouble dived around 3% against the dollar on Tuesday, failing to consolidate a recovery from last week’s slide as the market comes to terms with the prospect of lower export revenue in the wake of restrictions on Russian oil.

The rouble lost about 8% against the dollar last week and is on course for a hefty monthly decline after an oil embargo and price cap came into force. The finance ministry has said the recent slump was related to recovering imports.

“At the end of December, the rouble is likely to remain extremely volatile as the market will need to find a new equilibrium under changed trade flows and increased sanctions pressure,” BCS World of Investments said in a note.

“This week, the rouble is expected to fluctuate in the range of 68-71 (per dollar).”

The rouble just about remains the world’s best-performing major currency against the dollar this year, supported by capital controls and reduced imports.

“The strong rouble has played its role,” Belousov said. “In these conditions … it would be good to have a rouble rate of 70-80 per dollar.”

Brent crude oil, a global benchmark for Russia’s main export, was up 1% at $84.8 a barrel while Russian stock indexes were mixed.

The dollar-denominated RTS index was down 2.9% at 948.8 points. The rouble-based MOEX Russian index was 0.5% higher at 2,148.8 points after earlier touching its highest in nearly two weeks.