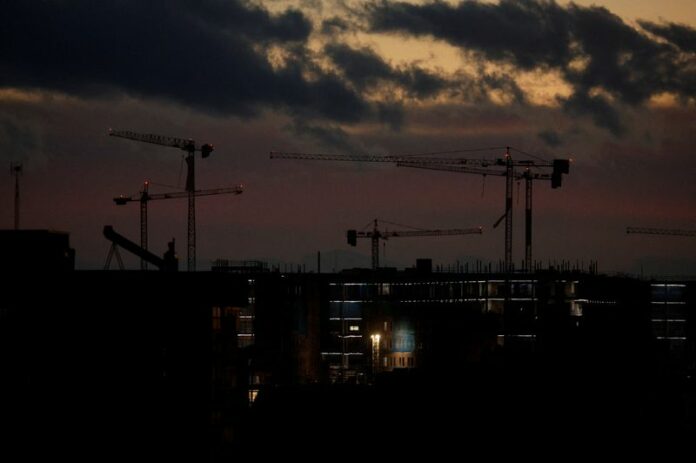 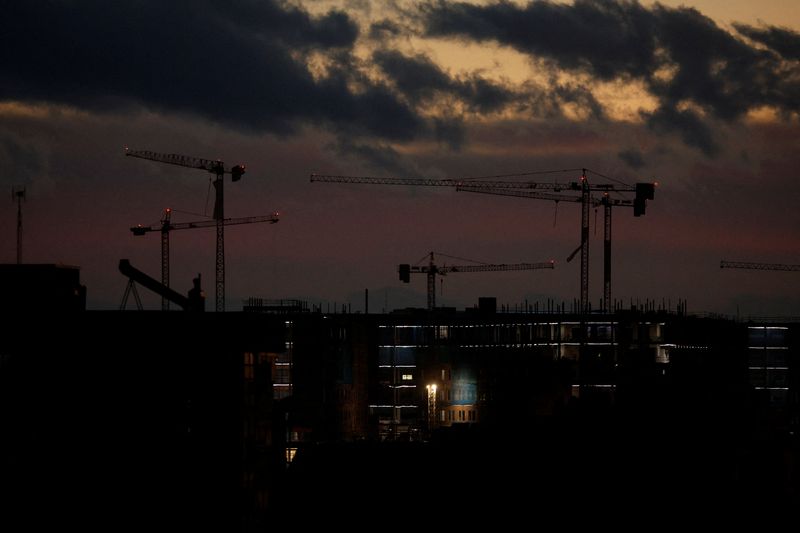 MADRID (Reuters) -Spain on Tuesday announced 10 billion euros ($10.65 billion) worth of measures to ease the pain of inflation in the third major package this year, bringing total aid to 45 billion euros since early 2022.

Spain, like other European countries, has been grappling with a cost-of-living crisis exacerbated by the impact of the war in Ukraine on energy prices.

The package includes a one-off bonus of 200 euros for about 4.2 million households with annual incomes up to 27,000 euros and the extension of tax cuts for energy bills into the first half of next year, Prime Minister Pedro Sanchez told reporters.

The measures, coupled with an agreement negotiated with the European Union to place a limit on gas prices for electricity production, have had some success. Inflation for the past 12 months slowed to 6.7% in November, the lowest rate in the 27-country EU bloc.

Slowing inflation has been aided by a sharp fall in electricity prices, which decreased by 22.4% from a year earlier in November. But food prices have continued to hit Spaniards’ wallets, climbing 15% during October and November from a year earlier.

The government said it will cut value added tax on essential foods such as bread, cheese, milk, fruit and vegetables and cereals to 0% from 4%. Pasta and cooking oils will have VAT slashed by half to 5%, Sanchez said.

Sanchez also announced 12-month extensions on subsidies for train travel for commuters and limits on rental increases. However, a rebate on the price of petrol for consumers except for the haulage sector will be discontinued.

He said the aid provided so far had helped Spain register strong economic growth this year, which he put at over 5%, above the government’s previous forecast of 4.4%.