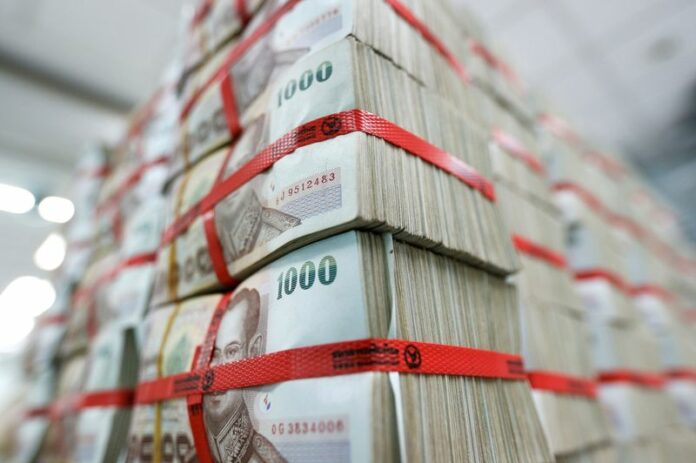 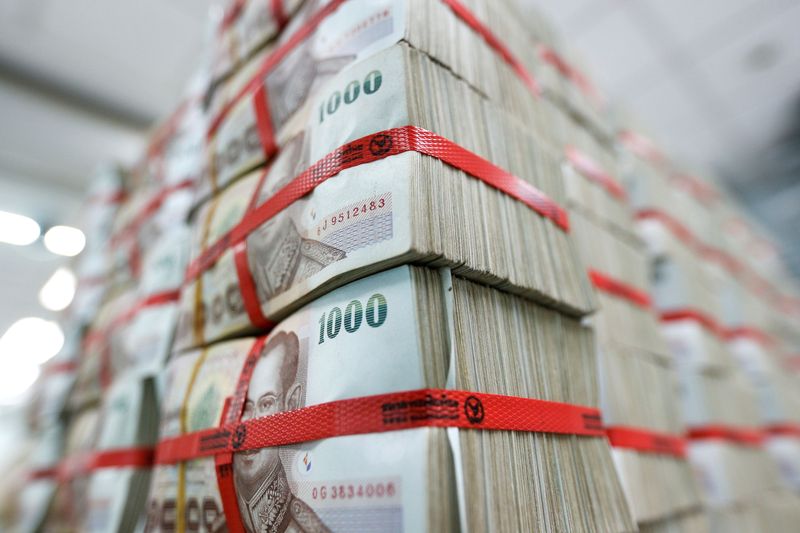 BANGKOK (Reuters) – Thailand’s government is planning to keep its budget deficit to no more than 3% of gross domestic product in the 2023 fiscal year, the finance minister said on Tuesday, aiming for a deficit of 593 billion baht ($17.13 billion).

Arkhom Termpittayapaisith also said the inflation target range of 1% to 3% was appropriate and monetary policy would ensure continued recovery of the economy.

Headline inflation was 5.55% in November, far above the Bank of Thailand’s target range, but Arkhom said it would gradually fall back to within the target in 2023.

The central bank recently it would continue to gradually raise its key interest rate for a while until the economy grew at its full potential and inflation returned to target.

It has raised the benchmark rate by a total 75 basis points since August to 1.25%, and economists expected a further rate hike next month.