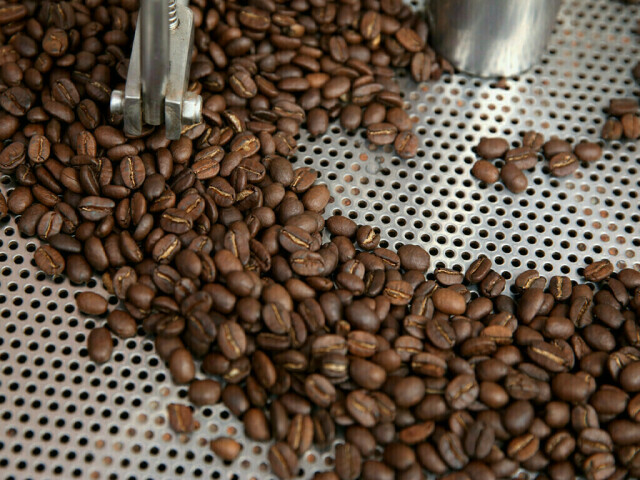 KAMPALA: Uganda’s coffee exports declined 15% in November from the same period a year ago, as drought reduced yields in some regions, the state-run sector regulator Uganda Coffee Development Authority (UCDA).

The east African country is Africa’s second-largest coffee exporter and earnings from the crop constitute a major source of foreign exchange.

Shipments in November amounted to 447,162 60-kilogram bags, 15% lower than volumes exported in the same month last year, UCDA said in a report.

The drop in exports, UCDA said, was because of a “drought in most regions for the second consecutive year leading to increased incidences of pests and diseases such as the coffee twig borer and red blister disease.”

The twig borer is a beetle that thrives in dry conditions, which have become more common in recent years and could become an even greater threat as the result of climate change.

First detected in Uganda in 1993, the twig borer makes tiny grooves on the twigs of coffee trees and lays eggs there.

It then infects the twigs with a fungi which causes the leaves and twigs to wilt and die.