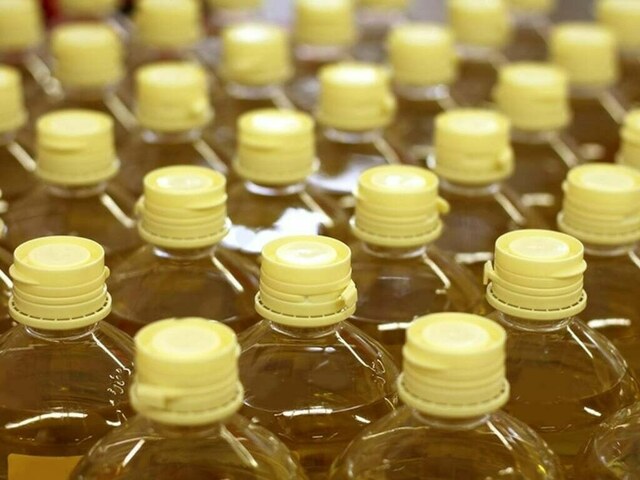 HAMBURG: Turkey’s state grain board TMO has provisionally purchased about 24,000 tonnes of crude sunflower oil in a tender for the same volume which closed on Dec. 23, European traders said on Tuesday. Imports and supplies already in Turkey could be offered.

Delivery was sought between Jan. 2 and Feb. 15, 2023. The purchase involved some 6,000 tonnes of imported oil for delivery to the port of Tekirdag believed to have been sold by trading house Aves at an estimated $1,199.80 a tonne c&f, they said.

Aves also believed to have sold 18,000 tonnes for delivery from warehouses in Turkey to the ports of Mersin and Iskenderun at an estimated $1,218.80 a tonne ex warehouse.

Purchases in TMO tenders are all provisional and subject to later confirmation. Purchases can be reduced or even cancelled completely.