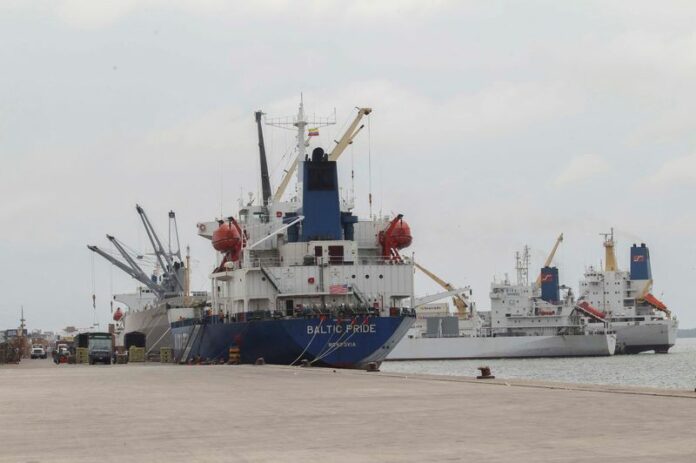 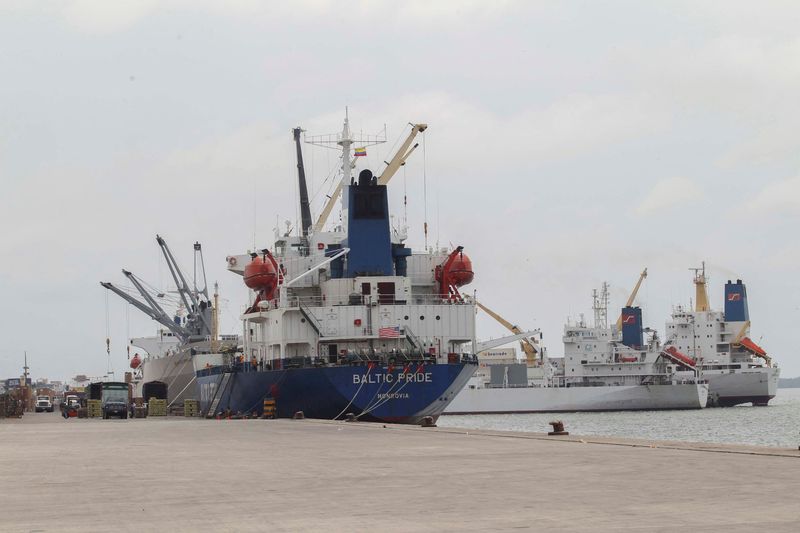 GUAYAQUIL (Reuters) – Insecurity in Ecuador is hurting the Andean country’s exports of products like bananas and shrimp, an exporters association said, amid assaults on shipping containers and contamination of shipments with drugs.

At least 63 people linked to exports of bananas, shrimp and cacao – the raw material used to make chocolate – were murdered by organized criminal groups in 2022, while another 1,500 have been injured during attacks, the Corporation of Ecuadorean Exporter Associations (Cordex) said.

“Insecurity worries us the most,” Cordex President Jose Antonio Camposano told journalists in Guayaquil, a port city on Ecuador’s Pacific coast, on Wednesday.

“Each year, the industries represented here spend at least $100 million on security … because the state can’t provide it to us,” he added.

The government of President Guillermo Lasso did not respond to requests for comment.

Lasso, a conservative former banker, has been fighting to tackle rising crime and violence in the streets and in prisons which the government blames on drug trafficking gangs.

Ecuador’s shrimp exporters have been forced to hire armed guards to transport feed supplies, with at least 12 roadside attacks reported in the last month, Camposano added.

Banana and cacao exporters have suffered from drugs being included in their shipments this year.

Contamination of shipping containers with drugs has increased 400% this year, with reports coming from ports all over Ecuador, said Ivan Ontaneda, president of the cacao exporters association.

“We’re losing markets because customers who buy products abroad don’t want to be involved in legal or criminal issues, which is what is happening with the container contamination in our supply chain,” said Ontaneda.

Ecuador’s security forces have seized 370 tonnes of drugs during Lasso’s 18 months as leader, according to the government.