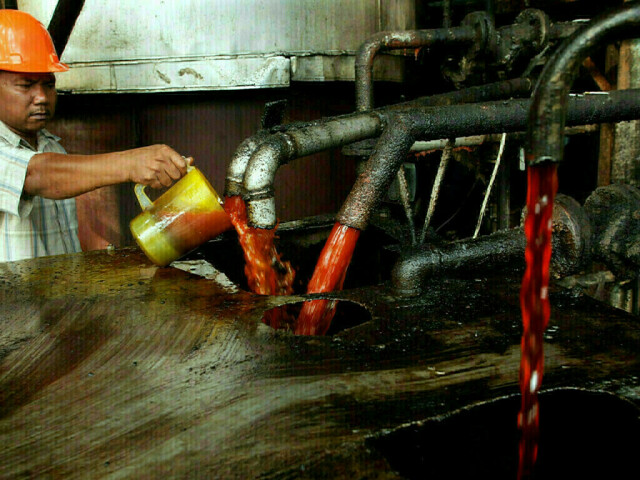 The benchmark palm oil contract for March delivery on the Bursa Malaysia Derivatives Exchange slid 37 ringgit, or 0.91%, to 4,050 ringgit ($916.70) a tonne by the midday break.

Palm oil had tracked a rally in Dalian edible oil prices earlier this week on optimism over a recovery in demand in key market China after it relaxed border entry rules, but the excitement has since dissipated as COVID-19 cases surge in the country.

Soyoil prices on the Chicago Board of Trade were down 0.1%.