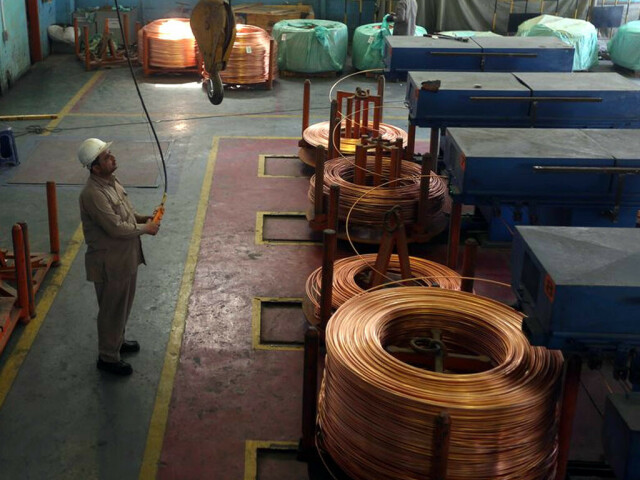 LONDON: Copper prices held steady on Friday, but were heading for their first annual drop since 2018 due to worries about demand created by surging COVID cases in top consumer China, a global growth slowdown and rising inventories.

Benchmark copper on the London Metal Exchange (LME)was up 0.1% at $8,426 a tonne at 1046 GMT. Prices of the metal used widely in the power and construction industries are on course for a 13% drop this year.

“In the U.S., there is apprehension the Fed will push the economy into recession; in Europe, the energy crisis has put enormous strain on corporates and consumers,” said Bank of America analyst Michael Widmer.

“In China, various issues, including rolling COVID lockdowns that had such a pronounced impact on activity earlier his year, have been a concern.”

Clues to the prosect for industrial metals demand will come from surveys of purchasing managers in manufacturing companies around the world over the next few days.

Stocks of copper in LME-registered warehouses at 88,925 tonnes have climbed 7,525 tonnes since Friday. Cancelled warrants – metal earmarked for delivery – at 13% of the total compares with 33% on Dec. 7.

Rising inventories are likely to be a trend into 2023 as demand slows further and surpluses mount.

Prices of the battery metal hit $2,302.50 a tonne on Wednesday, the highest since May 5, on worries about supplies and dwindling stocks in LME-approved warehouses, which are near 15-year lows at 25,000 tonnes.

Cancelled warrants at 49% of the total and large holdings of warrants and cash contracts suggest more lead is due to be delivered out.

Top 5 things to watch in markets in the week ahead