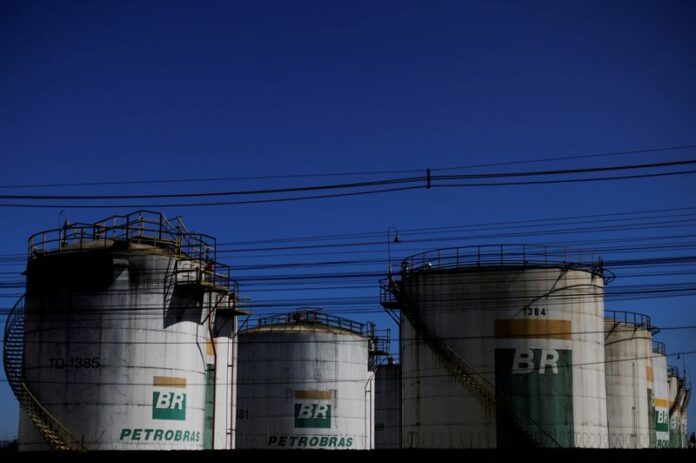 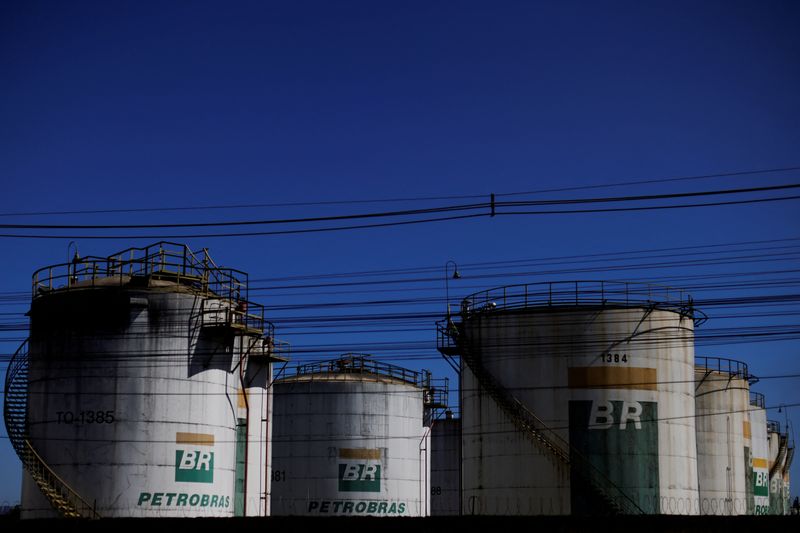 Since 2019, Petroleo Brasileiro SA has doubled down on deep, and ultra deep-water exploration and production, while also selling off less productive assets to lower its debt load.

But Jean Paul Prates, nominated on Friday to be chief executive, has been advocating for higher investments in renewables.

“Petrobras is a company for the long run and cannot just keep exploring sub-salt oil and paying dividends,” Prates said in a press conference this month.

Prates, a senator for the past four years, will become the first politician to hold a high-ranking office at Petrobras in several years. Still, his nomination may calm investors’ fears that Lula would tap a meddlesome manager to run the oil company.

Last month, Prates, a prominent voice on energy policy within Lula’s Workers Party, said the new administration would not have an interventionist stance on Petrobras, had no intention of causing a “breakdown” of the company and would discuss everything with market players.

“He was the best choice considering the upcoming scenario,” said a current executive, speaking on condition of anonymity while working under outgoing President Jair Bolsonaro.

Petrobras shares plunged as much as 25% after Lula defeated Bolsonaro in an October vote, but have pared losses since hitting a five-month low in mid-December.

A second Petrobras source said Prates, who holds a masters degree in energy planning from the University of Pennsylvania and another one in oil economics from the French Institute of Petroleum, “knows about the sector,” adding they hoped he would take a “moderate stance”.

Petrobras, Prates and the transition team’s press officer did not immediately respond to requests for comment.

Prates has defended higher Petrobras investments in the refining sector as a way to secure Brazil’s fuel supply. Luna said Prates might suspend Petrobras’ refinery sales, part of a 2019 agreement with antitrust regulator CADE to open up Brazil’s refining sector to private players.

“I’m not in a position to make a value judgment,” Luna told Reuters. “He knows about the sector, but everything will depend on the team he’s going to build.”

In the Senate, Prates is seen as a combative lawmaker who sponsored bills on energy transition and sustainability at a time of soaring deforestation in Brazil. He is also known as a good negotiator, which earned him the minority leader position during Bolsonaro’s term.

Among his proposals were a fuel price stabilization mechanism and a project setting up a framework for offshore wind farms.

“I think he is the most (economically) liberal of all the Workers Party members,” said right-wing Senator Soraya Thronicke, who ran for president against Lula this year.