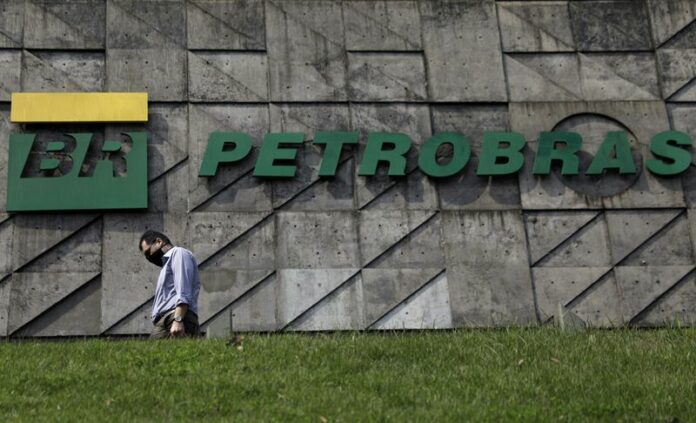 Reuters had first reported on Tuesday, citing sources, that Andrade had informed the board of directors of his resignation, ahead of the end of his term in April.

Petrobras’ production head, Joao Henrique Rittershaussen, has been named as interim CEO, it said in a securities filing, adding Andrade had also resigned from the board of directors.

Senator Jean Paul Prates, who was appointed by President Luiz Inacio Lula da Silva to head the company, is expected to take over from the interim CEO – although he will require approval from internal Petrobras committees.

Prates has advocated for higher Petrobras investments in renewables and refining. He has also said he plans to adjust Petrobras’ fuel pricing policy that pegs local fuel to international prices and foreign exchange rates.

Preferred shares in Petrobras traded near flat on Wednesday following the news, still down roughly 9% this year after Brazilian financial markets tanked on fears regarding Lula’s economic policy.