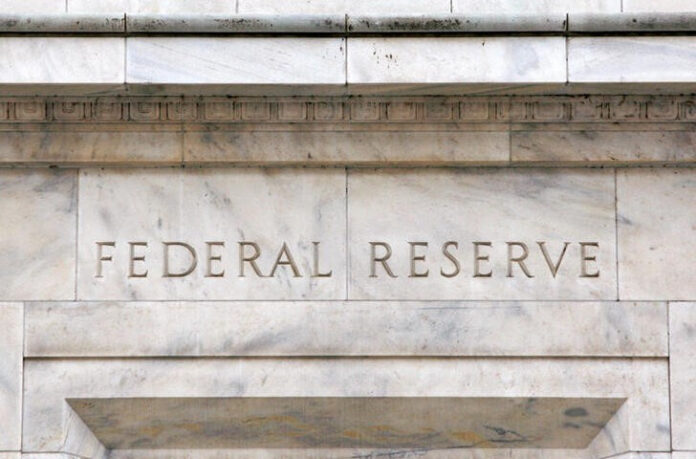 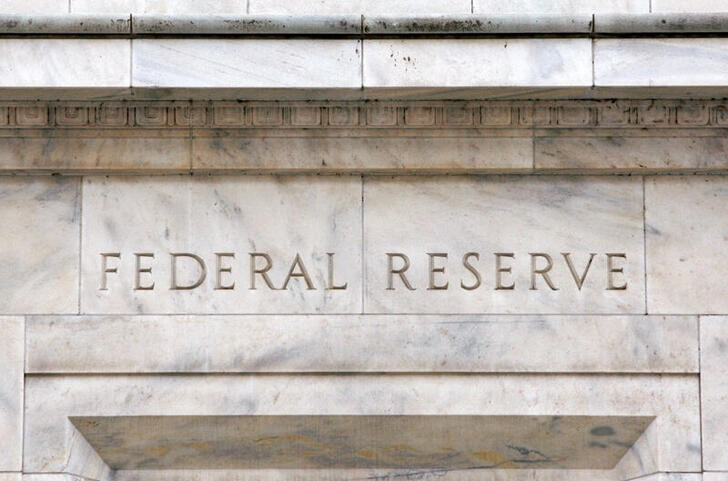 Investing.com – Federal Reserve policymakers agreed that a sustained period of restrictive policy would be needed to cool “unacceptably high” inflation, according to the minutes of the Fed’s December meeting released on Wednesday.

Fed members favored a “restrictive policy stance for a sustained period,” the minutes showed, until inflation was on a sustained downward path to 2 percent, which was likely to take “some time.”

At the conclusion of its previous meeting on Dec. 14, the Federal Open Market Committee raised its benchmark rate by 0.5% to a range of 4.25% to 4.5%.

The Fed’s policy decision in December marked a slowdown from the four consecutive 0.75% rate increases seen at the prior meetings. Despite a willingness to move at a slower pace of hikes, Fed members at the meeting backed the need to raise interest rates further, upgrading their forecast on the peak level of rates, or the terminal rate.

Members viewed that a higher for longer rate regime would keep a lid on economic growth and curb inflation, which remains “unacceptably high,” according to the minutes.

The more aggressive rate-hike outlook from the central bank arrived as Fed members prepared for an even faster pace of inflation, raising their outlook on price pressures to 3.5% in 2023, up from a prior forecast of 3.1%.

Debate among Fed members focused on two risks: the risk of pausing too early, which would threaten the central bank’s aim of bringing inflation down to its 2% target, and the risk of tightening too much, pushing the economy into recession.

“Many participants highlighted that the Committee needed to continue to balance two risks. One risk was that an insufficiently restrictive monetary policy could cause inflation to remain above the Committee’s target for longer than anticipated, leading to unanchored inflation expectations…[T]he other risk was that the lagged cumulative effect of policy tightening could end up being more restrictive than is necessary to bring down inflation to 2 percent.”

Ultimately, the committee members, however, continued to view the inflation outlook as a “key factor shaping the outlook for policy,” the minutes showed.

Earlier on Wednesday, Minneapolis Federal Reserve President Neel Kashkari said while there were signs of easing inflation, the Fed still has more work to do.

“[I]t will be appropriate to continue to raise rates at least at the next few meetings until we are confident inflation has peaked,” Kashkari said, forecasting a Fed pause at about 5.4%.

“I have us pausing at 5.4%, Kashkari said, though added that any risk to inflation remaining higher for longer will “warrant, in my view, taking the policy rate potentially much higher.”

The latest data pointing to a still-tight labor market, which threatens to further fuel wage growth and inflation, outlined the need for the Fed to continue tightening monetary policy.

U.S. job openings, a gauge of labor demand, fell less than expected in November to 10.458 million from 10.512 million in October, according to the Bureau of Labor Statistics.

“The JOLTS report was very strong, showing no improvement in the labor imbalance,” Jefferies said in a note. “Without a substantial reduction in labor demand, the Fed will not be comfortable pausing, let alone cutting rates.”

Fed members expect, however, that under an “appropriately restrictive path of monetary policy,” labor market supply and demand would “come into better balance over time, easing upward pressures on nominal wages and prices,” the minutes showed.

About 84% of traders expect the Fed to lift rates by 0.25% at its next meeting on Feb. 1, according to Investing.com’s Fed Rate Monitor Tool.

“We continue to expect three additional 25bp rate hikes in February, March, and May, for a peak funds rate of 5-5.25%,” Goldman Sachs said in a recent note ahead of the FOMC minutes.

The Fed also flagged the recent easing financial conditions, if driven by market expectations for rate a cut, as a concern and said no rate cuts were expected this year.

“No participants anticipated that it would be appropriate to begin reducing the federal funds rate target in 2023,” according to the Fed minutes.