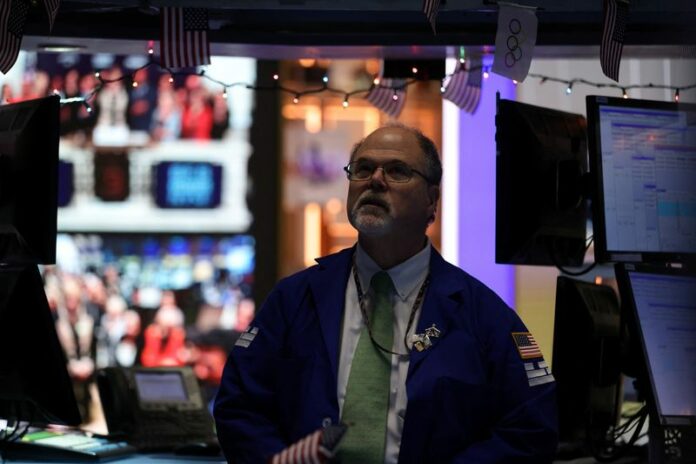 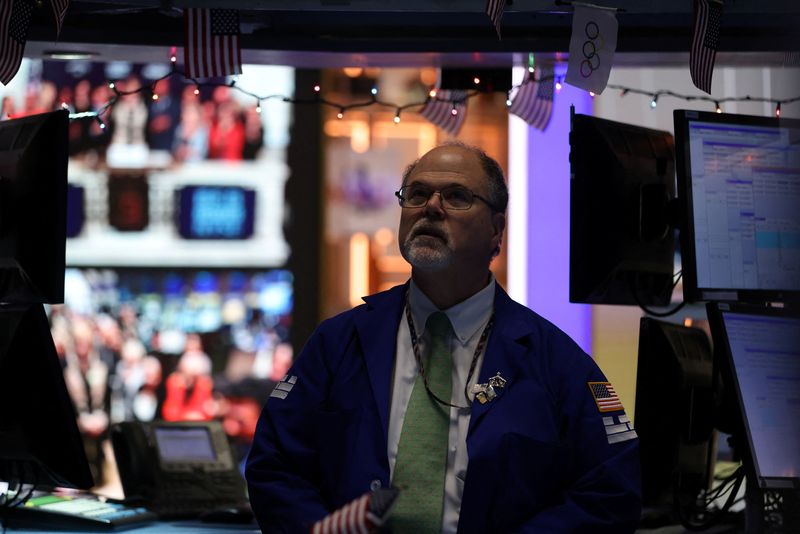 A look at the day ahead in U.S. and global markets from Alun John

The first Fed meeting minutes release of the year is due later, along with manufacturing data and job openings numbers – a fairly chunky package of risk events to wake investors up from any post-Christmas or New Year’s Day torpor.

Federal Reserve rate hikes were one of, if not the major factor that drove markets last year, and Wednesday’s package of releases will set the tone for early 2023.

Any surprises could provide a shock to current market pricing for rate cuts to begin late this year.

The minutes are of the Fed’s December meeting, at which the central bank raised rates by 50 basis points and chair Jerome Powell tried to deliver a hawkish message but U.S. Treasury yields finished the day slightly lower.

That reaction suggests, according to ING, that should the minutes fail to confirm that dovish bias, Treasury yields are likely to rise.

The JOLTS survey of job openings and the ISM Manufacturing index are both also due and will be helpful data points for investors, and indeed the Fed, in trying to assess whether the U.S. economy is slowing and whether that means the Fed will be pushed to cut rates this year.

If U.S.-focused traders do have a busy day, their European counterparts are likely to show little sympathy as they’ve already been busy this year.

Germany’s 10 year yield dropped 7 basis points to a two week low, with sharp moves in government bonds across the euro zone, as well as a 7 basis point fall in the benchmark U.S. 10 year Treasury yield.

Europe’s STOXX 600 share index also rose around 1%, set for its third day of gains as the positive mood swept through European markets.

That could all change, however, if markets decide the Fed minutes and the economic data suggest significantly more U.S. rate hikes are needed this year.

Key developments that could influence markets on Wednesday: