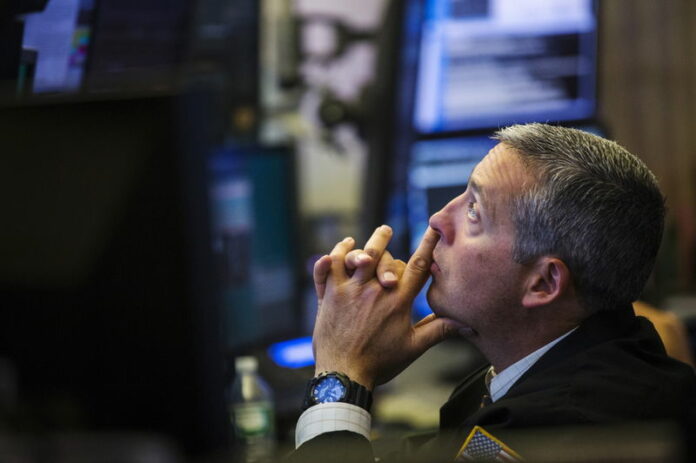 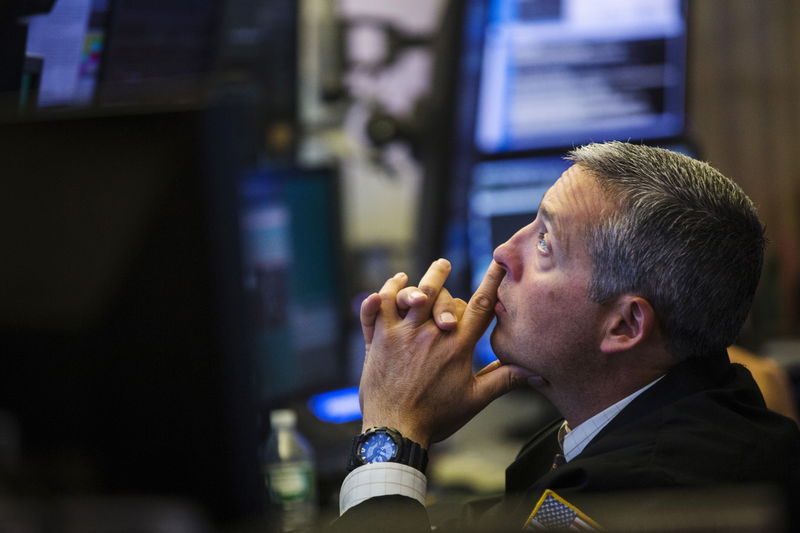 Investing.com — Amazon and Salesforce both announce big job cuts, deepening the retrenchment of Big Tech as the pandemic boom fades. ADP will release its monthly hiring report, and Challenger its monthly survey of job cuts. There are also jobless claims and trade data due. The U.K.’s retailers are performing better than the country’s economic numbers would have you believe, and oil rises ahead of U.S. inventory data, after more positive news from China, where the border between Hong Kong and the mainland is set to be reopened. Here’s what you need to know in financial markets on Thursday, January 5.

1. Big Tech gets a little smaller

Amazon and Salesforce reinforced the trend of downsizing at big tech companies, adding another 16,000 to the toll of job cuts across the sector.

Amazon (NASDAQ:AMZN) CEO Andy Jassy said in a blog post that the company will cut more than 18,000 jobs, rather than the 10,000 flagged in leaked reports last year, while Salesforce (NYSE:CRM) said it will cut around 10% of a workforce that currently stands at 80,000. Amazon’s cuts will mainly affect its Stores unit.

The measures reflect the new realism sweeping through Silicon Valley, after it expanded rapidly in the last two years, betting that the pandemic would permanently shift consumer habits and accelerate the trend to digitization of the economy.

That the rising toll of job cuts has yet to result in any loosening of the labor market was one of the key takeaways of the Federal Reserve’s minutes published on Wednesday. Markets have turned a little more risk-off since the minutes pushed back against hopes that the Fed will start cutting interest rates later this year.

Three more indicators due later are likely to underline that uncomfortable fact in the course of the U.S. morning. First out is the Challenger Job Cuts survey at 07:30 ET (12:30 GMT), followed by the monthly ADP report on private-sector hiring at 08:15 ET, which will also contain valuable information about pay dynamics. Analysts expect a modest pickup in payroll growth from November.

The last of the three, jobless claims numbers for last week, is due at 08:30 ET, along with November’s U.S. trade balance.

U.S. stock markets are set to open modestly higher, with the effect of relatively hawkish Fed minutes mitigated by further signs of China reopening its economy (the border between Hong Kong and mainland China will be largely reopened at the weekend).

Also in focus later will be Tesla (NASDAQ:TSLA), sales from whose Chinese factory fell 44% in December to a five-month low, according to industry data.

There were signs of life from the U.K. economy, as two of its most prominent Main Street names reported better-than-expected trading during the holiday period.

Fashion chain Next (LON:NXT), which has been opportunistically picking up brand rights of weaker rivals who have already gone under, raised its guidance for the year ending in January, although it forecast a drop in sales and profit in the next 12 months.

Crude oil prices recovered a little but remain in a weak near-term demand environment, reflected in physical spot prices again trading at a discount to futures (the so-called ‘contango’ structure).

By 06:30 ET, U.S. crude futures were up 2.2% at $74.44 a barrel, helped by the news out of China (where the Caixin Services PMI also turned out higher than expected) while Brent was up 2.1% at $79.49 a barrel, having absorbed the news of a 3.3 million barrel build in U.S. crude stocks last week, according to the American Petroleum Institute’s data.

The government’s weekly data are due at 10:30 ET. They’re expected to show a rise of 1.15 million barrels, despite the government now being on the buy side as it refills the Strategic Petroleum Reserve.