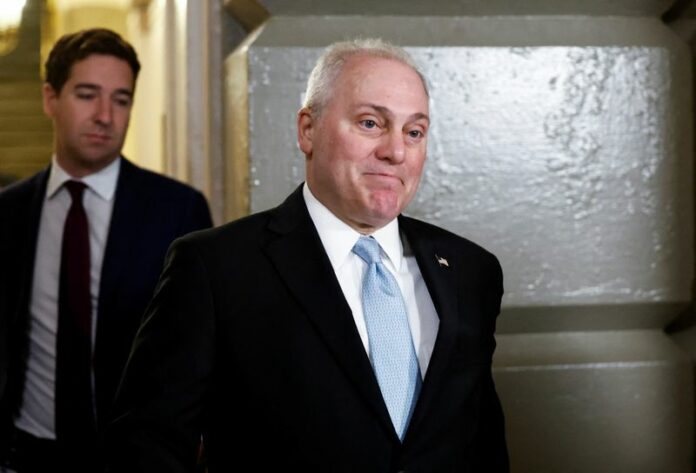 Factbox-If not McCarthy then who? Other possible candidates for U.S. House speaker 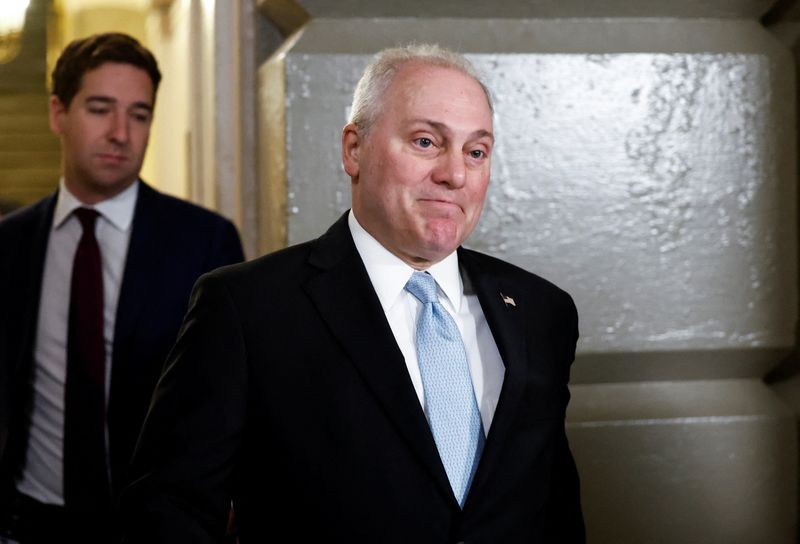 WASHINGTON (Reuters) – Here are six potential candidates to become speaker of the U.S. House of Representatives if Republican Leader Kevin McCarthy fails to win the post due to a rebellion by hardliners in his party.

The no. 2 House Republican is a supporter of McCarthy who could get support from moderates in the caucus, while also appealing to hardline conservatives. However some moderate Republicans have suggested there would be no point in tossing McCarthy only to nominate someone so ideologically similar to him.

For his part, Scalise, of Louisiana, has said that he supports McCarthy and has repeatedly voted for him.

The Ohio congressman is leader of the House Freedom Caucus, a group of the most hardline House conservatives. Jordan has repeatedly supported McCarthy in speaker votes, but all 20 holdouts voted for him on Tuesday.

Donalds will be sworn in for only his second term in Congress once the speaker is chosen, but his far-right views have endeared him to the group of holdouts. During the third vote on Tuesday he joined their ranks in supporting Jordan, rather than McCarthy. On Wednesday he was nominated for speaker three times, winning all 20 holdout votes each time.

The longtime Republican was first elected in 1986 and did not seek reelection to Congress in 2022. He could get support from Democrats as a moderate who voted to impeach former President Donald Trump in 2021. He signaled his openness to running for speaker to The Detroit News on Tuesday, calling the suggestion “intriguing.” The speaker is usually a lawmaker from the majority party, but it could be an outsider.

A former Republican lawmaker from Michigan, Amash was both a co-founder of the House Freedom Caucus and the first Republican to call for Trump’s impeachment. He left his party in 2020 to join the Libertarian Party and did not seek reelection that year. He has been a vocal critic of the bureaucracy and backroom politics in Washington, and was at the Capitol on Wednesday putting himself forward as potential speaker.

Jeffries was unanimously elected to lead his party in November, and has held all 212 Democratic votes during each of the six ballots. However it is extremely unlikely that any Republican would agree to support his bid for speaker regardless of any powersharing agreement, given the political fallout from doing so.