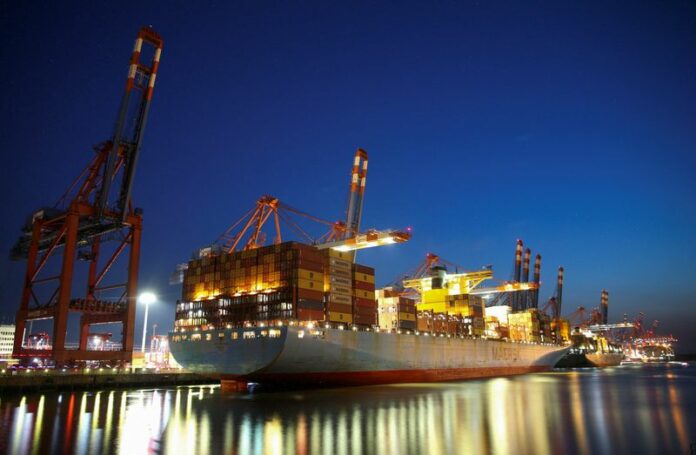 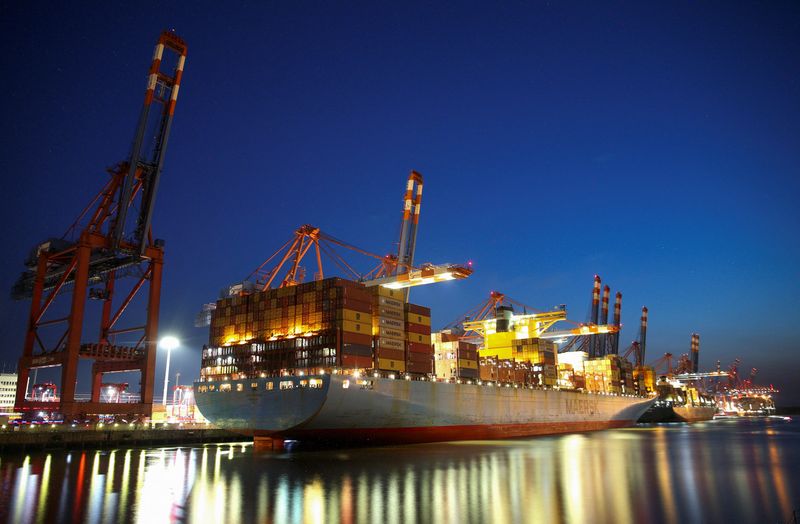 Exports fell by 0.3% on the month, data from the federal statistics office showed on Thursday. Analysts polled by Reuters predicted 0.2% growth.

November’s drop comes after October’s figures were revised up, to growth of 0.8% from an initially reported 0.6% fall.

Imports also posted a bigger-than-expected drop of 3.3% in November, compared with consensus for a 0.5% decline.

Shipments to Germany’s top export partner, the United States, were down 1.5% on the month in November, while exports to European Union member states fell by 0.4%.

Krueger added that reduced material bottlenecks provided some cause for optimism. “The export sector supports the prospect of a mild recession,” he added.

A survey published on Monday showed that the downturn in Germany’s manufacturing sector had eased somewhat in December due to improved materials availability, though weaker demand continues to affect manufacturers.

The Ifo economic institute found that the number of manufacturing sector companies reporting problems with material shortages fell for the third month in a row in December.