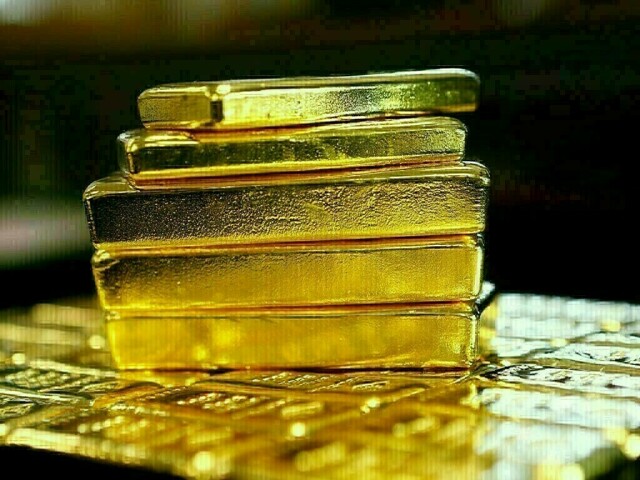 Gold slips as caution sets in before key US jobs data

Gold prices slipped on Thursday from a near seven-month peak, as the dollar steadied and investors squared positions ahead of the closely watched US jobs data that could influence the Federal Reserve’s rate-hike path.

“The minutes did not really give us anything new to act upon,” said Ole Hansen, head of commodity strategy at Saxo Bank, adding that the market was trying to work out the reason behind the initial moves in gold at the start of the year.

“Conviction among traders tend to be a bit low at this time of the year,” Hansen said, adding that the metal was seeing some profit-taking after it reached $1,865 levels.

Market focus now turns to the ADP National Employment Report due at 1315 GMT, followed by the US Labor Department’s nonfarm payrolls (NFP) data on Friday.

“In the short term, the Fed minutes stepped up the higher-for-longer rhetoric, but the knee-jerk reactions to Fed comments along these lines are becoming increasingly short,” StoneX analyst Rhona O’Connell said.

Minneapolis Fed President Neel Kashkari said on Wednesday that the Fed should continue hiking rates at its next few meetings at a minimum until it is sure that inflation has peaked.

Higher interest rates tend to weigh on non-yielding bullion since it pays no interest.