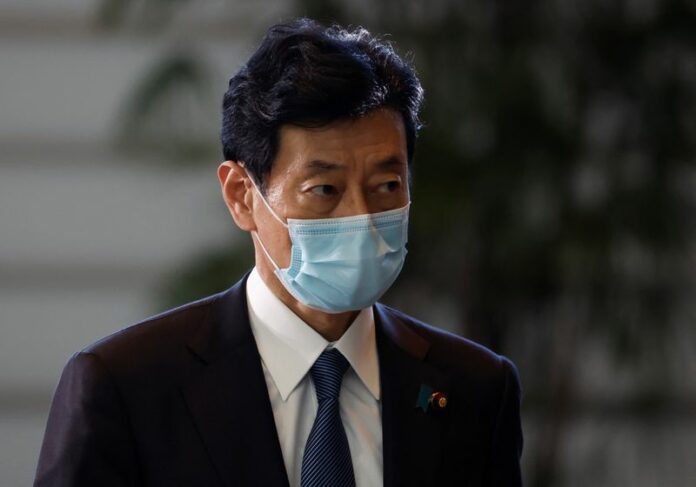 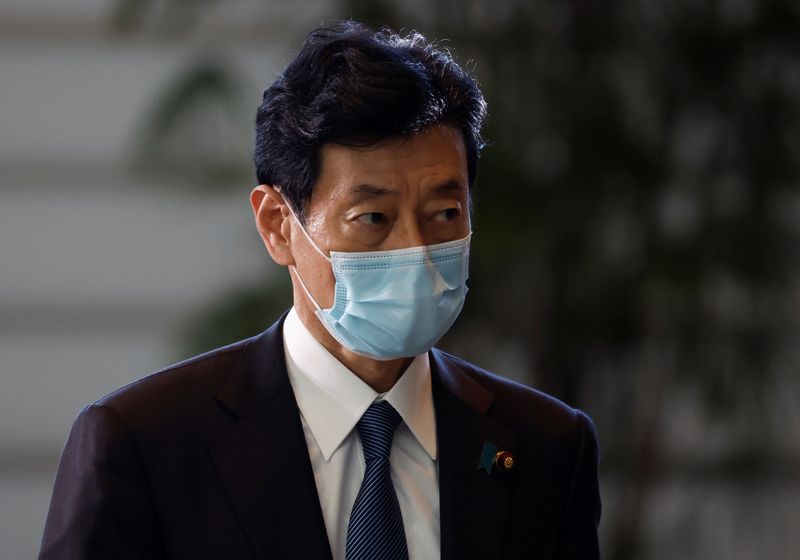 WASHINGTON (Reuters) -Japan’s trade and industry minister said on Thursday post-Cold War free trade and economic inter-dependence had bolstered authoritarian regimes and urged the United States and other like-minded democracies to counter them with a “new world order.”

“Authoritarian countries have amassed tremendous power, both economically and militarily,” Japan’s Minister of Economy, Trade and Industry Yasutoshi Nishimura said in a speech at the Center for Strategic and International Studies in Washington.

“We must rebuild a world order based on the fundamental values of freedom, democracy, human rights and the rule of law,” he added.

Nishimura spoke ahead of a visit to Washington next week by Japanese Prime Minister Fumio Kishida for talks expected to cover issues including Ukraine, North Korea and China’s tensions with Taiwan. That summit will be preceded by talks between defense and foreign ministers of the two countries.

Nishimura’s call to arms comes amid growing concern in the wake of Russia’s invasion of Ukraine that Beijing and Moscow will use their control over energy resources and sway over manufacturing supply chains to stop the United States, Japan, Europe and other from opposing their diplomatic and military goals.

Leaders from the Group of Seven industrialized nations are likely to discuss how to respond to economic coercion when they meet in May in the Japanese city of Hiroshima, Nishimura said.

“We might need to make preparations to identify the choke points of countries wanting to engage in coercion and then take countermeasures if necessary,” he said.

The Japanese minister warned that democracies need to protect their industrial power and guard against the loss of technologies, particularly those that could be diverted to military use.

He urged that cooperation between Japan and the United States extend beyond semiconductors to biotechnology, artificial intelligence and quantum science.

He also promised to work more closely with Washington on export controls, although he did not say whether Tokyo would match the sweeping restriction on exports of chip manufacturing equipment imposed by Biden’s administration in October.

“It is … absolutely imperative for us to reinforce our cooperation in the area of export controls,” he said. “We will implement strict export controls grounded in international cooperation while engaging closely in the exchange of views with the United States and other relevant countries.”

On trade, Nishimura reiterated calls for the United States to join the Comprehensive and Progressive Agreement for Trans-Pacific Partnership after former President Donald Trump abandoned an earlier version of the pact in 2017.