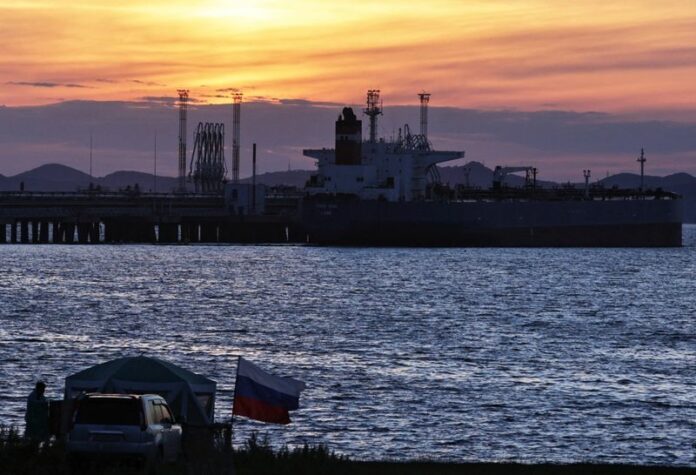 Oil prices rebound after opening the year with steep losses

(Reuters) – Oil prices rebounded on Thursday after opening the year down more than 9%, the worst yearly start in over three decades, as investors took advantage of the decline to buy futures on expectations long-term fuel demand will remain steady.

The bounceback followed two days of steep declines to start off 2023 as investors worry about a potential global recession and the short-term economic signs in the world’s two biggest oil consumers, the United States and China, appear shaky.

Over the previous two sessions, Brent and WTI’s declines of more than 9% were the biggest two-day losses at the start of a year since January 1991, according to Refinitiv Eikon data.

Economic data from the United States weighed on prices in the previous session.

U.S. manufacturing contracted further in December, dropping for a second straight month to 48.4 from 49.0 in November, in the weakest reading since May 2020, the Institute for Supply Management (ISM) said.

At the same time, a survey from the U.S. Labor Department showed job openings fell less than expected, raising concerns that the Federal Reserve would use the tight labor market as a reason to keep interest rates higher for longer.

Government data on inventories is due on Thursday.

In China, data showed that while no new coronavirus variant has been found there, the country has under-represented how many people have died in its recent, rapidly spreading outbreak, World Health Organization officials said.

Concerns about the economic disruptions as COVID-19 works its way through China, the world’s biggest oil importer, have added to the pessimism around crude prices.